A GLOBAL hip-hop icon is set to appear at a Belfast technology festival.

Public Enemy star Chuck D, who is best known as a leading face in rap music thanks to his socially conscious and politically charged music, will be one of a number of high profile guest speakers headed to Icons Festival next month. 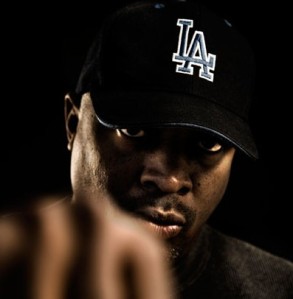 The Icons festival is the brainchild of local entrepreneurs Aaron Taylor and Jim Fitzpatrick and runs like an international conference, showcasing cutting-edge experimental technology across three stages.

Company representatives also have the opportunity to experience live music from upcoming UK and Irish talent in an exclusive after-conference celebration.

Aaron Taylor said: “We will have more than 50 angels and VCs attending the pitch event actively looking for the next big thing.

“It’s a fantastic opportunity to not only get to pitch to an incredible array of investors from all over the world, but to also test yourself against the best tech companies Europe has to offer.”

Icons is collaborating with 500 Startups to give businesses the chance to compete for the hottest accelerator programme around.

The winning company will be fast-tracked for an interview in the hope of joining the accelerator programme alongside other global companies in the January 2016 intake based in San Francisco. 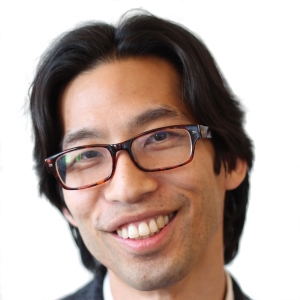 Judge of the 500 Startups competition and guest speaker, Marvin Liao, has held global positions for 10 years with Yahoo! Inc.

He said: “Watching companies battle it out in a pitch environment always proves an invaluable experience in gauging a founder’s ability to work under pressure, something which is a prerequisite for any successful start-up.”

Appearances will also be made from big names like Senior Hollywood Executive Bill Daly, a.k.a ex Vice President of Warner Bros, and Techstar London MD Jon Bradford who was the co-founder and CEO of Springboard.

To apply for a position in the 500 Start-ups pitch competition or find out more about Icons Festival visit: festivaloficons.com