IT’S a busy week across Northern Ireland this week with a plethora of events to do.

So, to get you started here are the top 10 recommendations from Tourism NI. 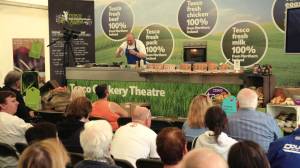 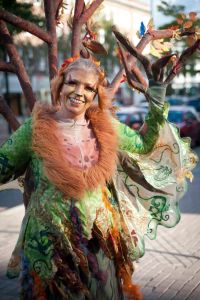 Returning for its seventh year on the 18th, Culture Night is set to delight and entertain people of all ages with a vast array of acts and colourful events.
The diverse menu of things to see and do includes tours, trails, music gigs and screenings, but that’s just the tip of the iceberg.
What’s more, the culture continues for longer, as CNX (Culture Night Extra), showcases an ‘extra’ offering of events starting on Wednesday 16th running until Sunday 20th.

A selection of events will take place to celebrate ‘Get Outdoors Weekend’ including climbing, canoeing and cycling and staff from the Marble Arch Caves Global Geopark will be on hand for fossil making and rubbing plus a host of interactive biodiversity activities.

Culture Night Armagh is set to take place in Armagh City and across the district on Friday 18th with over 100 free events taking place across 30 venues.
The saying ‘Nothing In Life Is Free’ could not be further from the truth, think more ‘the best things in life are free’ as musicians, artists, performers, DJ’s, tutors, writers, authors, poets, tour guides and dancers take to stages and venues to provide an evening of entertainment all for free. 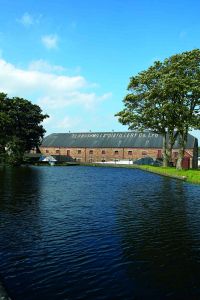 Bushmills will come alive to the 4th Annual Salmon and Whiskey Festival.
Enjoy artisan market stalls with local craft and produce, street performers, whiskey tastings in the Distillery, live traditional music featuring Willie Drennan and Big Al, a guided tour of the Salmon Fishery Station, fly casting demos and kid’s table. Salmon dishes, an ‘Old fashioned’ cocktail demonstration along with the very best of local cuisine and entertainment at restaurants, cafes, guest houses and pubs throughout the town, will keep guests amused during this celebration of local culture, heritage and produce.

The annual Autumn Fair returns with a bumper harvest of free entertainment for all ages.
Kick up the autumn leaves and welcome in the changing season with an action-packed weekend of music, prize blooms and seasonal produce in Botanic Gardens. From 12.30pm to 6pm each day. 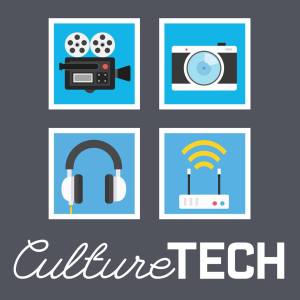 Enjoy a week-long festival of tech, media, music and games for the whole family.
Now in its fourth year, CultureTECH is Northern Ireland’s innovation festival.
In 2014 over 43,000 people were welcomed and this September that number is set to increase to over 60,000.

Experience Culture Night in Omagh, a night of FREE entertainment, discovery and adventure. Galleries, churches, historic buildings, artists’ studios, sports clubs and culture centres will open their doors, to welcome people of all ages to sample the area’s cultural and creative offerings for free throughout the evening.
A wide variety of organisations including the Royal British Legion, the Tyrone GAA and the main churches in Omagh are opening their doors for free. 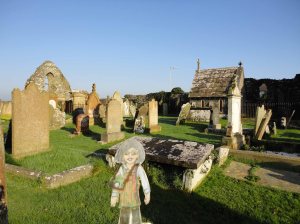 A testament to people who have lived in Ards over the past 2000 years, Movilla cemetery is more than just a graveyard.
This tour uncovers the stories behind the headstones as it explores the significant role that the graveyard’s inhabitants played in the history of the area.
You can visit the graves of the Provosts and Burgesses of Newtown, the King’s officials, who were charged with creating a new town by order of James the First’s Borough Charter in 1613. From 2-3.15pm.

Belfast’s Custom House Square will once again be filled with mouth-watering aromas and the very best in local food and drink when ‘foodie’ fans attend this year’s Tesco Taste Festival.
The festival which celebrates and showcases all that’s great about Northern Ireland food and drink producers, suppliers and chefs, promises a superb weekend of tasting, demonstrations, cookery tips and recipes using top local produce, and entertainment for all the family. 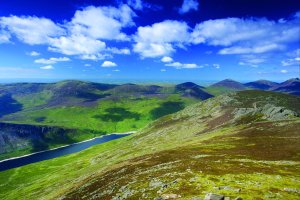 Trek through the beautiful surrounding of the Mourne Mountains.
Hike across some of the most dramatic and breathtaking scenery in Northern Ireland on our award winning charity challenge.
Forest loughs, rivers and bogs await you as you walk in the footsteps of 18th Century smugglers on the Trassey Track.