AER Lingus has announced a bumper summer schedule for local holidaymakers with a brand new route from Belfast to Alicante and more frequency on its existing flights to sun routes in 2016.

The new schedule will see the airline introduce five services per week to Alicante on Monday, Wednesday, Friday, Saturday and Sunday, starting 29th April 2016. Services to both Faro and Malaga will increase from seven flights to nine per week, with additional flights now operating on Tuesday and Thursday, amounting to 40,000 additional seats.

Flights to Palma will increase from two services per week to five, operating on Monday, Wednesday, Friday, Saturday and Sunday with 25,000 extra seats. 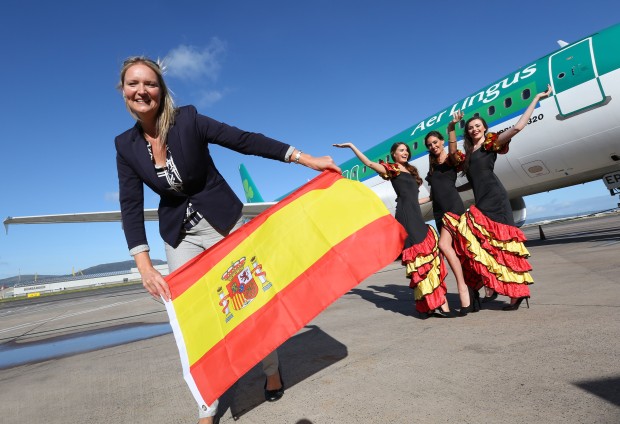 Flights between Belfast City Airport and London Heathrow will benefit from a 21% capacity increase. This is due to the deployment of a larger A320 aircraft adding 35,000 extra seats over the summer schedule.

2015 saw huge demand for flights to the sun from George Best Belfast City Airport which has resulted in Aer Lingus also introducing larger A320 aircraft on all sun routes in Summer 2016.

Speaking at the announcement in Belfast Aer Lingus Chief Commercial Officer, Mike Rutter said: “Aer Lingus was the fastest growing choice to the sun in Belfast in Summer 2015. This was achieved through a combination of the lowest fares in the market and the convenience of Belfast City Airport. On the back of this we’ve added a new route to Alicante and increased frequencies on our existing sun routes to Malaga, Faro and Palma, with over 100,000 additional seats to the sun throughout our summer schedule, to and from Belfast.

“We are confident that our choice of routes, combined with great service and great fares and the convenience of Belfast City Airport will appeal to Northern Ireland holidaymakers and entice them to make the smart choice and fly Aer Lingus.”

Flights to all Aer Lingus’ Summer 2016 destinations are now on sale, with fares from Belfast to new destination Alicante starting from £39.99 one-way, including taxes and charges.

For full details and for bookings please visit www.aerlingus.com 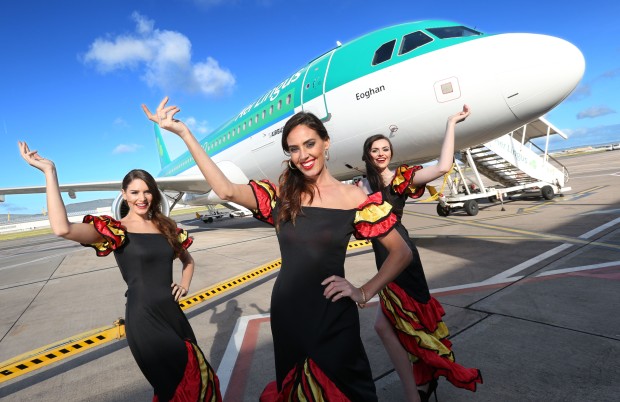 Three routes out of George Best Belfast City Airport in 2016 will be Alicante, Malaga and Palma