Game of Thrones fans are literally chomping at the bit to get their next fix of the hit HBO series, filmed here in Northern Ireland.

Back on screens on April 24, GoT obsessives have been patiently…and not so patiently awaiting their next fix of the epic drama series ever since Jon Snow’s heartbreaking demise at the end of Season 5. The jury is out on whether he will return to our screens but alas, the wait is nearly over!

While author George R. Martin gleefully revels in his power and decides the fate of our favourite characters, we’ve been left with nothing but teaser trailers, industry rumours and non-stop reruns of old episodes.

Not that fans are complaining (we secretly love the torture). And if the previous five are anything to go by, there’s no doubt that Season 6 will be a treat.

In the meantime, hang on in there and if your withdrawal is seriously that bad, check out some Game of Thrones-esque ways to get yourself in the mood for another nail-biting season. 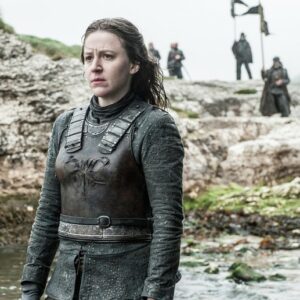 1. Experience Game of Thrones right on your doorstep

Local coach tours of iconic GoT filming locations are offered daily from Belfast. Visit the likes of Castle Black, Winterfell and King Renley Baratheon’s Camp and experience the action for yourself with camping, archery and even horse riding.

Several local hotels offer themed packages and even (wait for it) a Game of Thrones BANQUET. Wine and dine like Kings and Queens, just don’t forget to check for your goblets for poison. Click HERE for more info.

Now that you have yourself fully in the mood, what better way to impress your friends than to host a Game of Thrones themed gathering?

If you get really over-excited you might want the theme tune playing continuously in the background, along with a specially designed Iron Throne fashioned from kitchen cutlery (too far?). 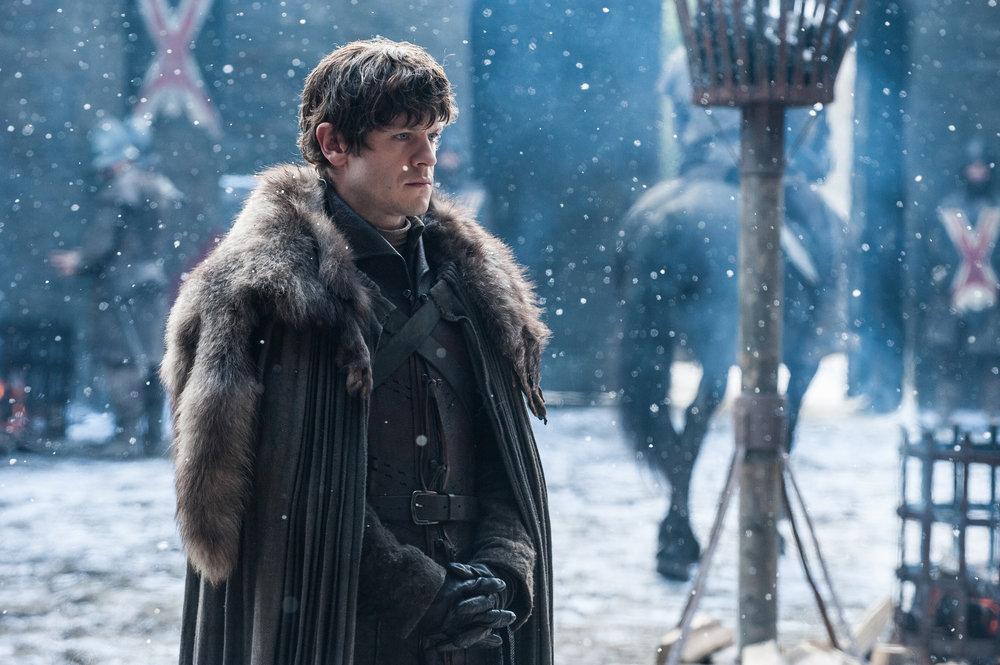 You’ve got the mood, and the party, time for some drinks. Grab a blender, throw on Seasons 1 to 5 and relive all the gory memories with some GoT inspired tipples…

The Kingslayer
2 teaspoons sour mix
50ml cranberry juice
50ml Jameson Whiskey
Mix and pour over ice for a Lannister red beverage that Jaime would be proud of.

Fire And Blood
Drop of grenadine
50 ml clear, strong rum
Bit of spirit
Channel your inner Daenerys with this tasty treat. Coat a glass with vodka or similar spirit and pour out any excess liquid. Pour the grenadine at the bottom of the glass and top with the rum. If you feel like going all out, put a match to the glass to create a smoking effect and blow out before serving. 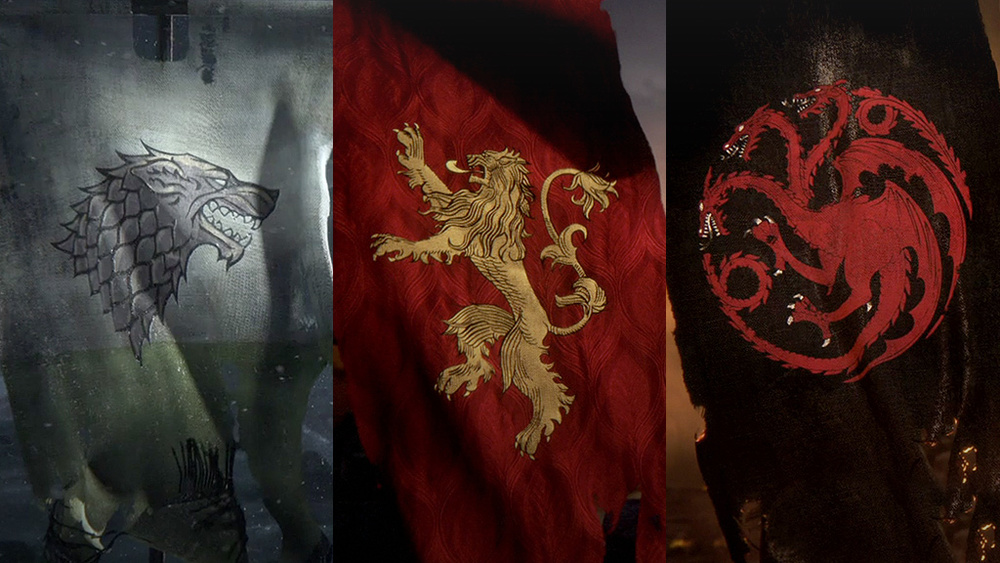 Now you’re really in the mood why not make your own House banner and scare your neighbours by raising it proudly outside your living room window?

Dig out the craft box and household junk to make it a family fun day. Check out the videos below to see the House Stark, Lannister and Targaryen crests, or even create your own family arms at www.jointherealm.com and show the world what an unashamed Game of Thrones geek you truly are.

Immerse yourself in the ultimate Game of Capitalism with this special edition of Monopoly. All you need is a few friends and two-three days of dedication. Who will take the Iron Throne?

If this doesn’t quench your thirst until Season 6 then there is the always the option of loitering around Belfast in the hope of bumping into some cast members during filming.