If you’re a fan of Game of Thrones fans and more importantly, comedy, then it might be worth checking out the un-authorised parody Graeme of Thrones.

Created by a team of top UK comedy writers, Graeme of Thrones has already been described as “top drawer hilarious theatre” by critics.

Appearing at the Ulster Hall on Saturday 30 April the show will bring fans on a theatrical journey through the Seven Kingdoms direct from its sold out performances in London’s West End!

Avid ‘Thrones’ fan Graeme just wants to recreate his favourite fantasy saga on stage – aided and abetted by his best friend Paul and Bryony, the girl he used to fancy at school.

But Graeme doesn’t quite have the same budget as the TV show, or as many cast members, or the performance skill required, but he’s sure Game of Thrones writer, George RR Martin, would approve – and that’s what matters…

However, when news reaches them that an influential theatrical producer is in the building, Graeme decides that this could be his big break – as long as nothing goes wrong… 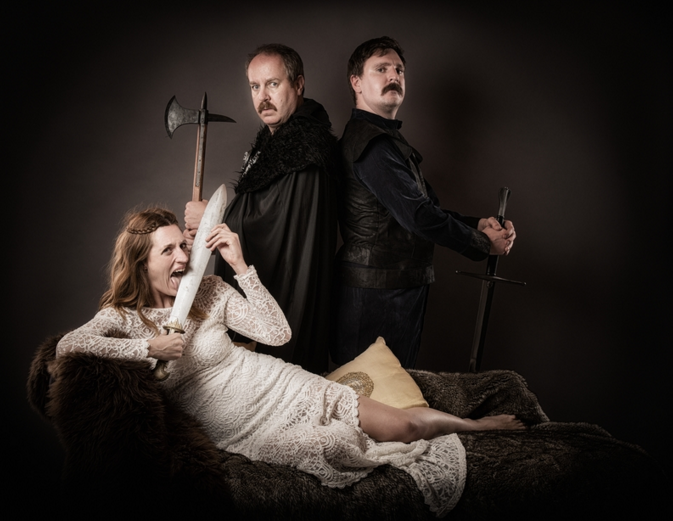