Many a rumour has been sparked from TV shows pre-season production shots and Game of Thrones is no different.

Here’s what we think we know from the first pictures released for the forthcoming season 6 which airs on Sky Atlantic on April 24.

Tyrion Lannister and Varys have been reunited in Meereen…could they be playing a leading role in ruling the city while Daenerys is away? It might be a struggle if the Sons of Harpy decide to make use of her absence and take control. Let’s hope her reunion with the Dothraki goes well, or she could be in big trouble.

Cersei does NOT look impressed. Given her track record (and hints from the trailers) it’s pretty certain that she is out for revenge on the High Sparrow for being held captive, publicly humiliated and having her lovely gold hair chopped off. Not to mention Jaime has to bring back her daughters corpse from Dorne. It’s been a rough Season for the Queen Mother and I doubt she’ll show any mercy.

Marjory is still being held in the dungeons of the Red Keep…will she be condemned or will she confess and have to do a ‘Shame’-like penance?

Sansa Stark and Theon appear to have survived their escape from Winterfell, but for how long? Judging by Ramsey Bolton’s expression, he’s got another sadistic punishment up his sleeve. Let’s just hope they get far enough away before he he sets the dogs on them…Also, Balon Greyjoy? Perhaps Theon will make it back home and his father will be a bit more accommodating this time. You know, given the fact that his son’s been captured, tortured and mutilated for months on end…

Some of the most intriguing questions surround Arya and her losing her sight at the end of last Season. It appears that is still the case, so obviously the Many Faced God hasn’t forgiven her for taking justice into her own hands. But I have a feeling we haven’t seen the last of her bad-ass antics.

Meanwhile, Bran has done a lot of growing up and it looks like the mystery of the Three-Eyed Raven may be revealed. Plus…can he walk again? Stay tuned. 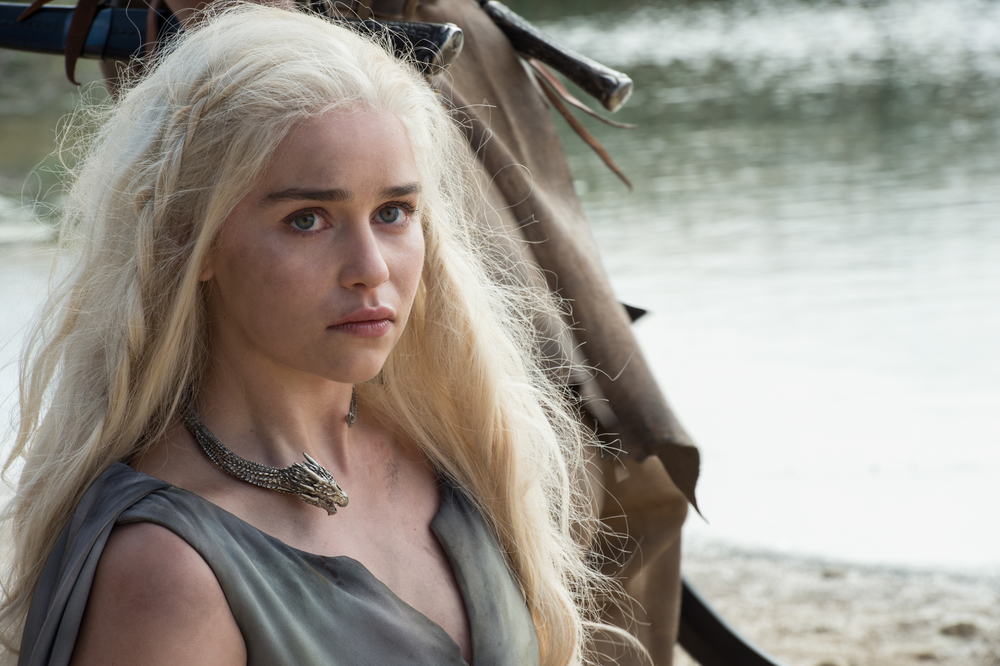 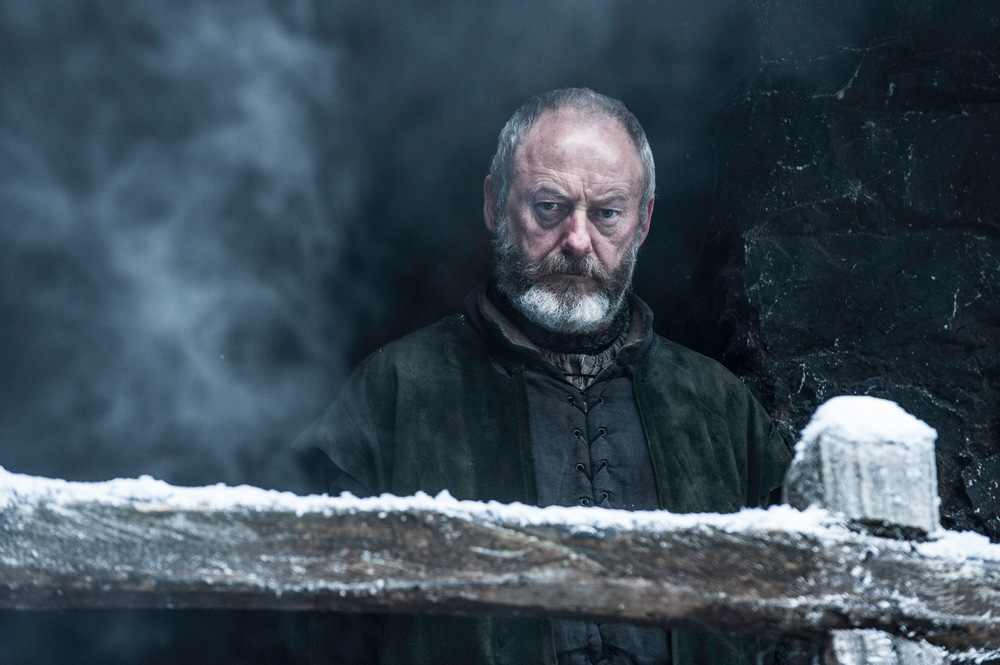 Conleth Hill as Varys and Peter Dinklage as Tyrion Lannister 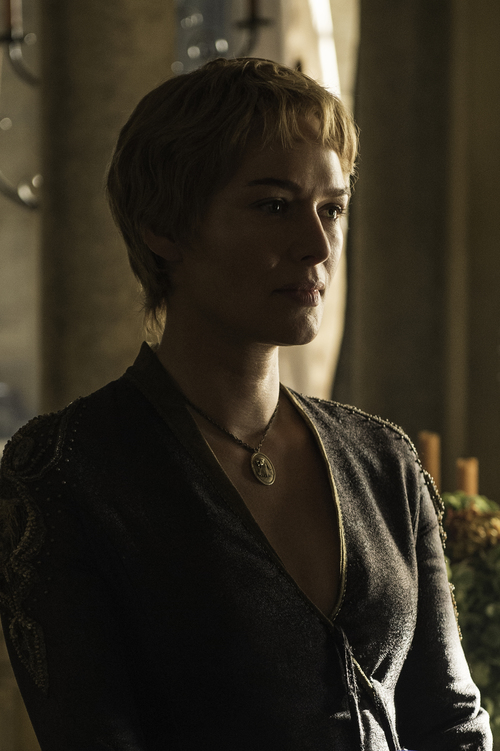 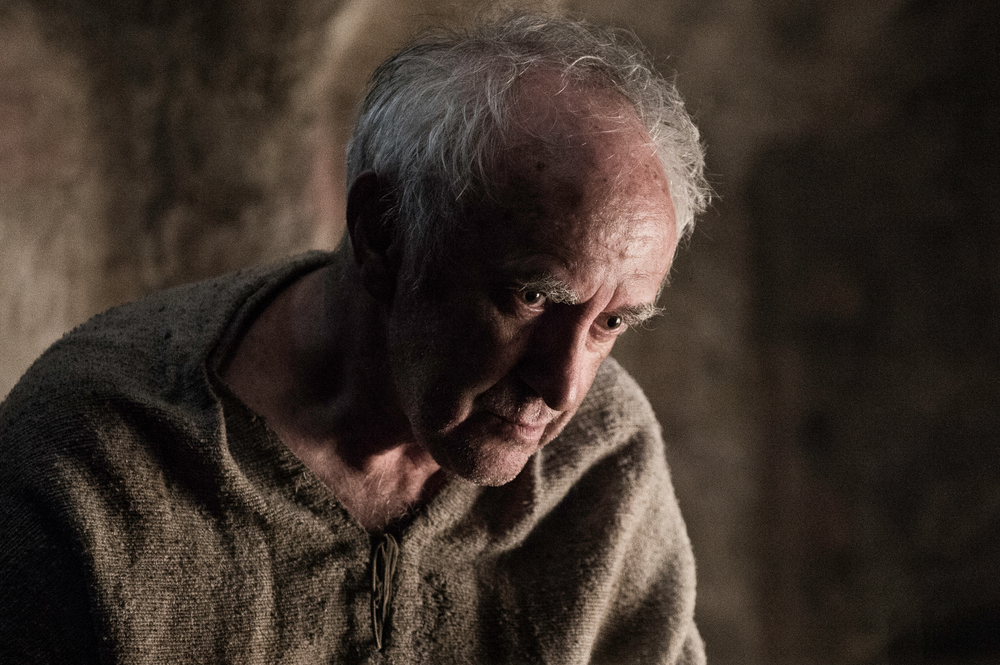 Jonathan Pryce as the High Sparrow 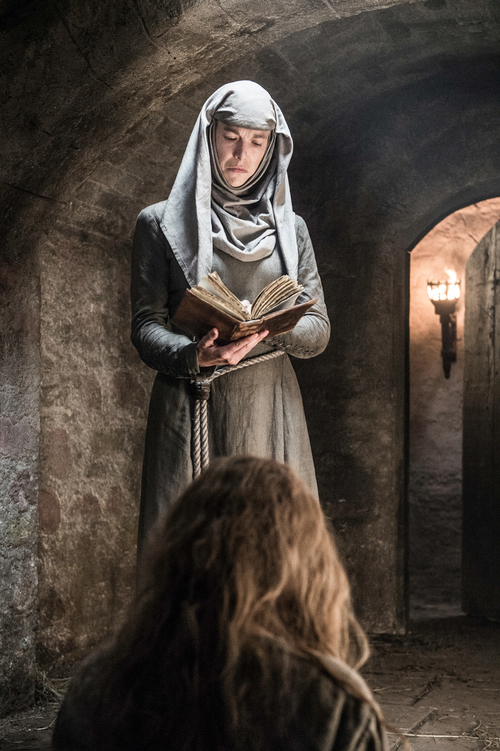 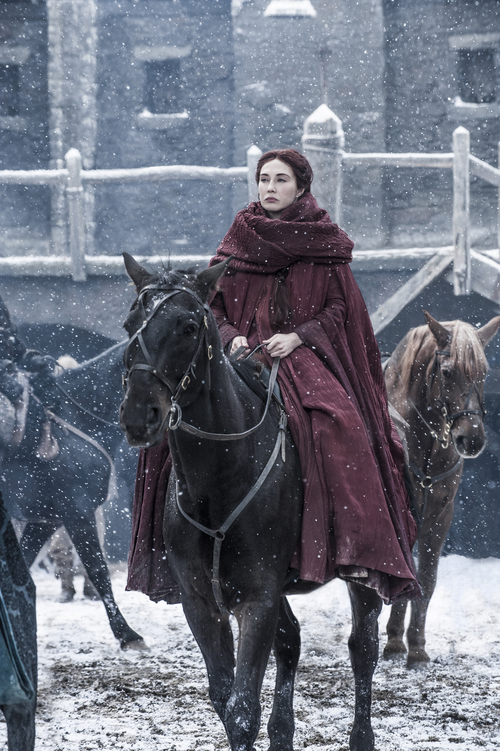 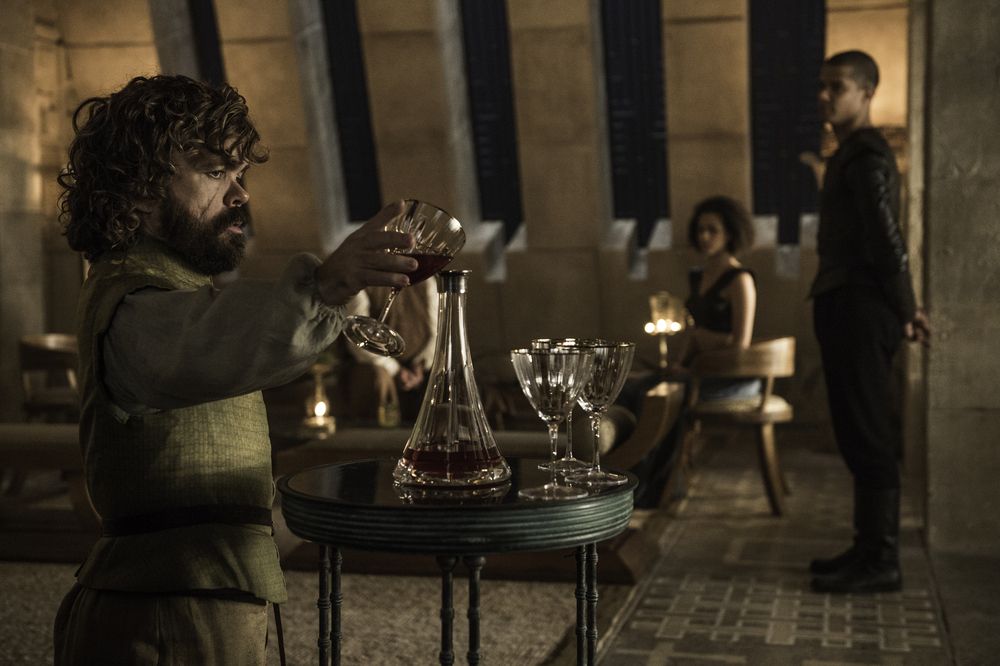 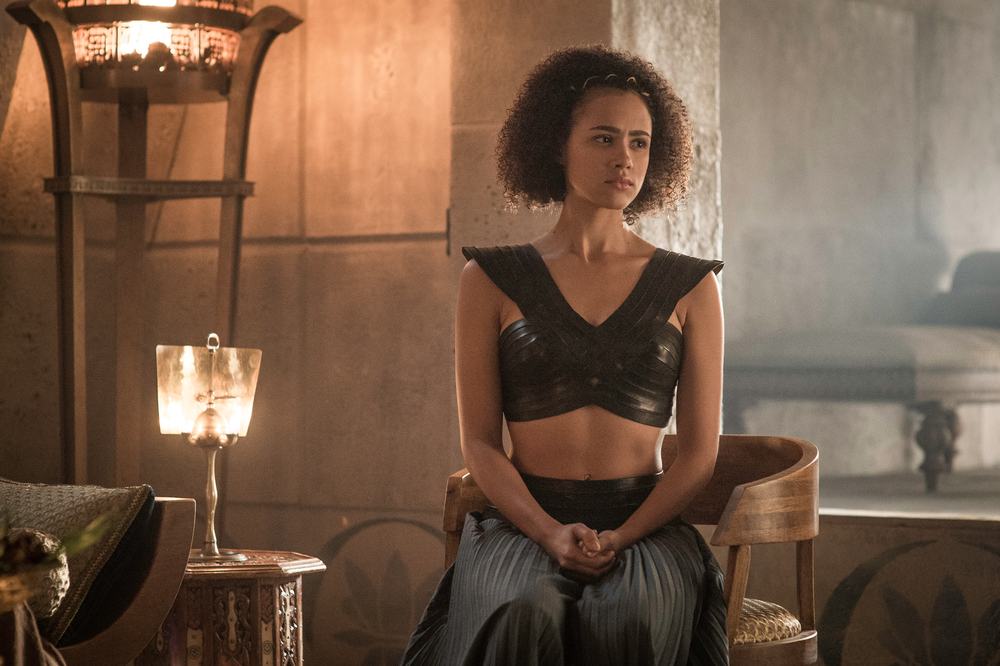 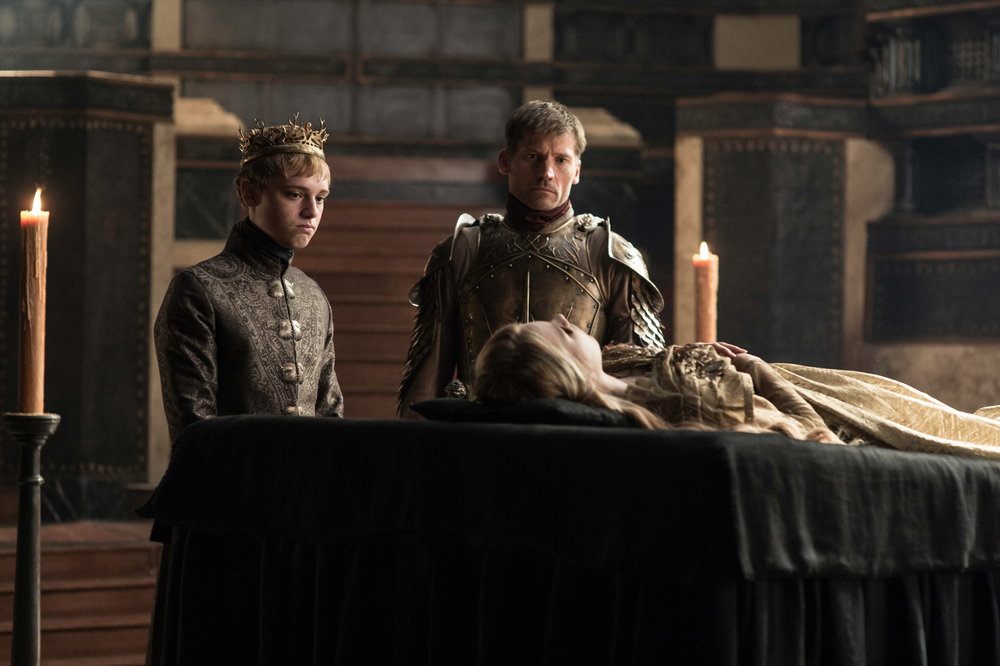 John Bradley-West as Samwell Tarly and Hannah Murray as Gilly 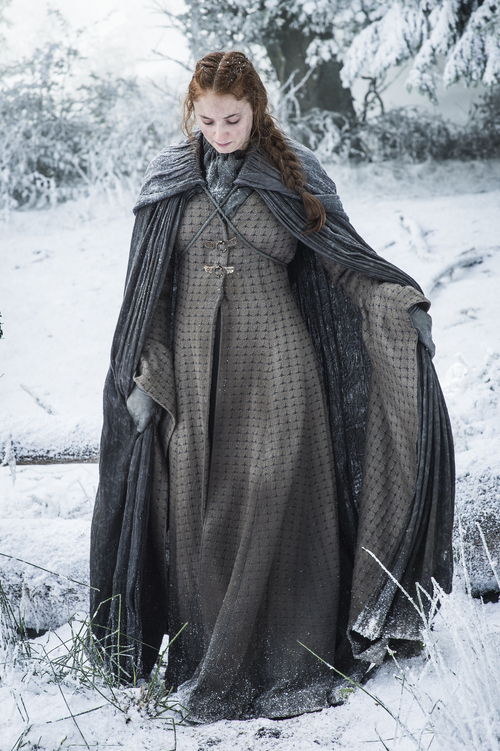 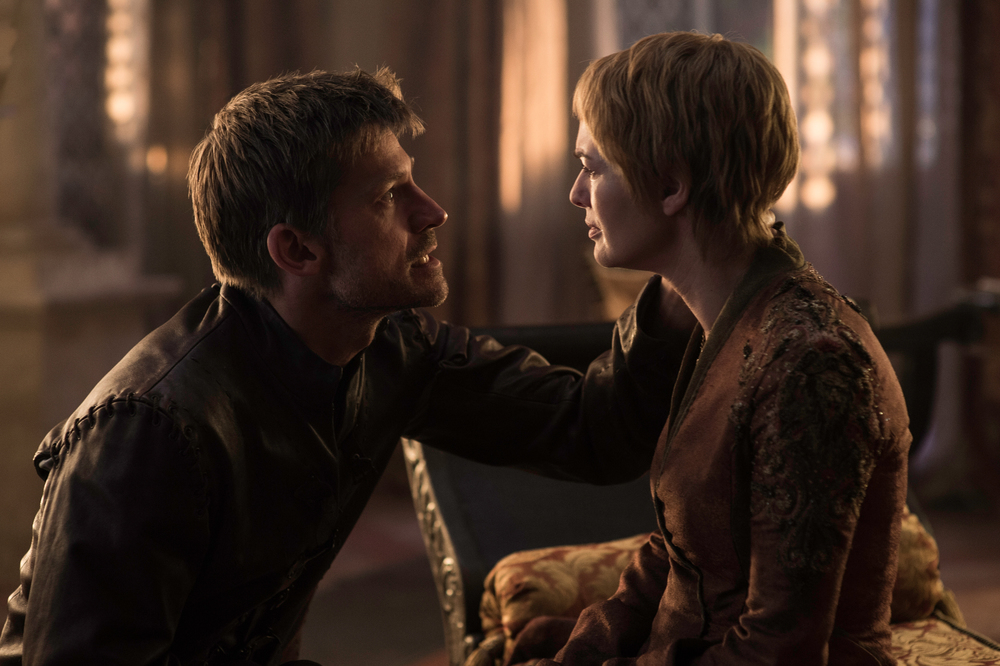 Peter Dinklage as Tyrion Lannister and Conleth Hill as Varys 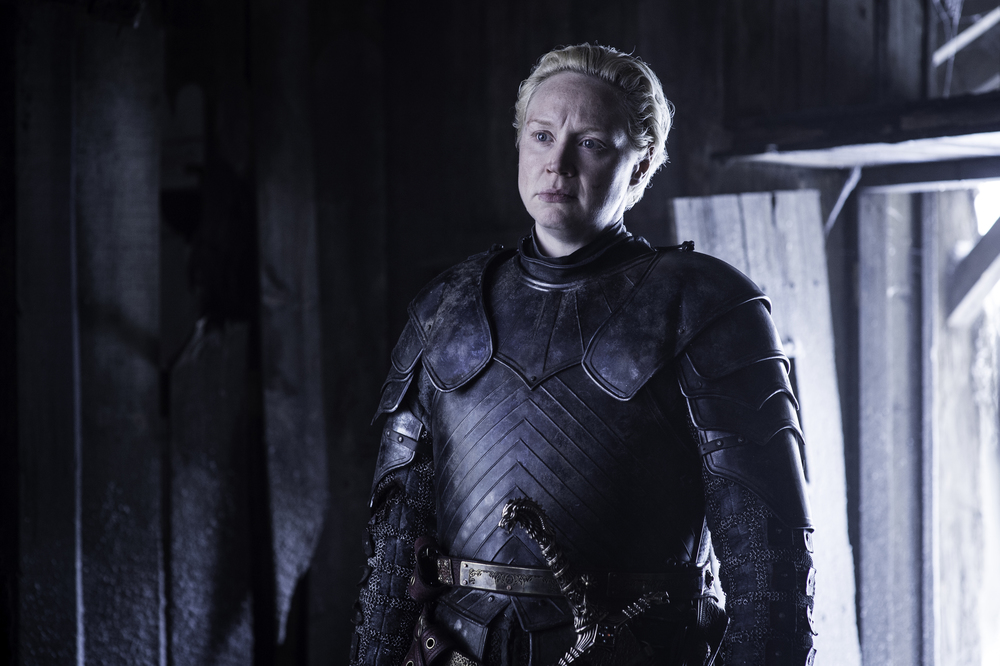 Gwendoline Christie as Brienne of Tarth 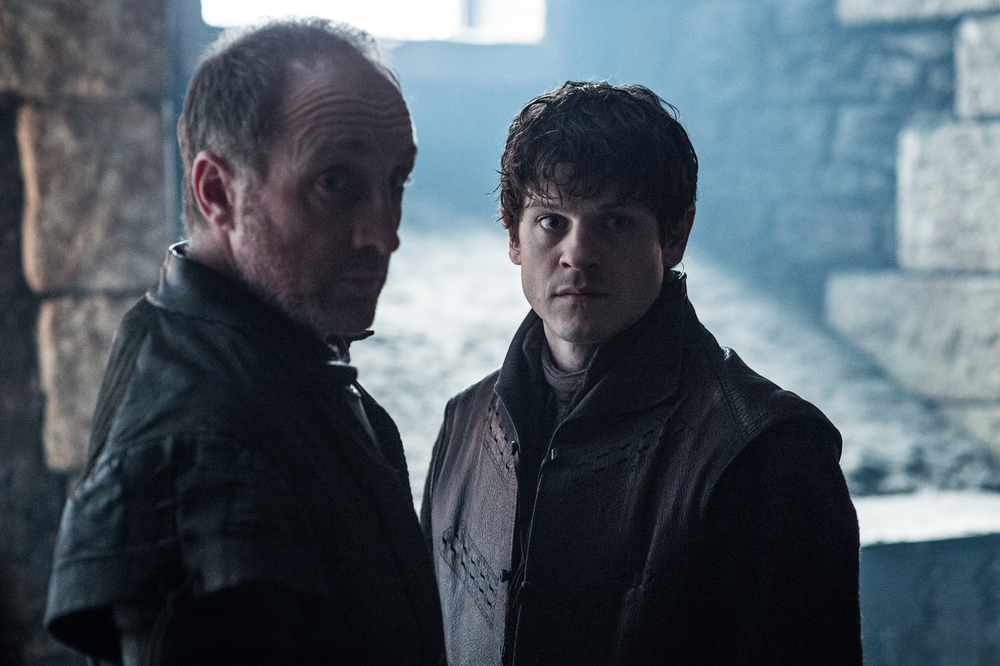