The series has just gone into production and is due to air in 2017.

Based on the much-loved, best-selling series of books by Alex T. Smith, Claude follows the humorous adventures of a little beret-clad dog, Claude, and his faithful sidekick Sir Bobblysock. Published by the Hachette Children’s Group, the books sell in 16 languages across five continents.

Claude is no ordinary dog. He lives with his owners, Mr and Mrs Shinyshoes at 112 Waggy Avenue and every day, after they’ve hotfooted it out the door to work, Claude heads off on an extraordinary adventure with his best friend, Sir Bobblysock (who is, in fact a bobbly sock). Claude’s world is full of colourful characters like Miss Highkick-Spin the dance teacher, Belinda Hintova-Tint the hairdresser and Lord Turret of Armslength Keep, the local castle.

Sixteen South’s Creative Director, Colin Williams said: “We fell in love with Claude when we first saw the books and we’re thrilled that Disney have fallen in love with him too. We’re delighted that our little four-legged hero will be popping up on Disney Junior all across the world and we know that his fun stories and silly humour will appeal to children everywhere!” 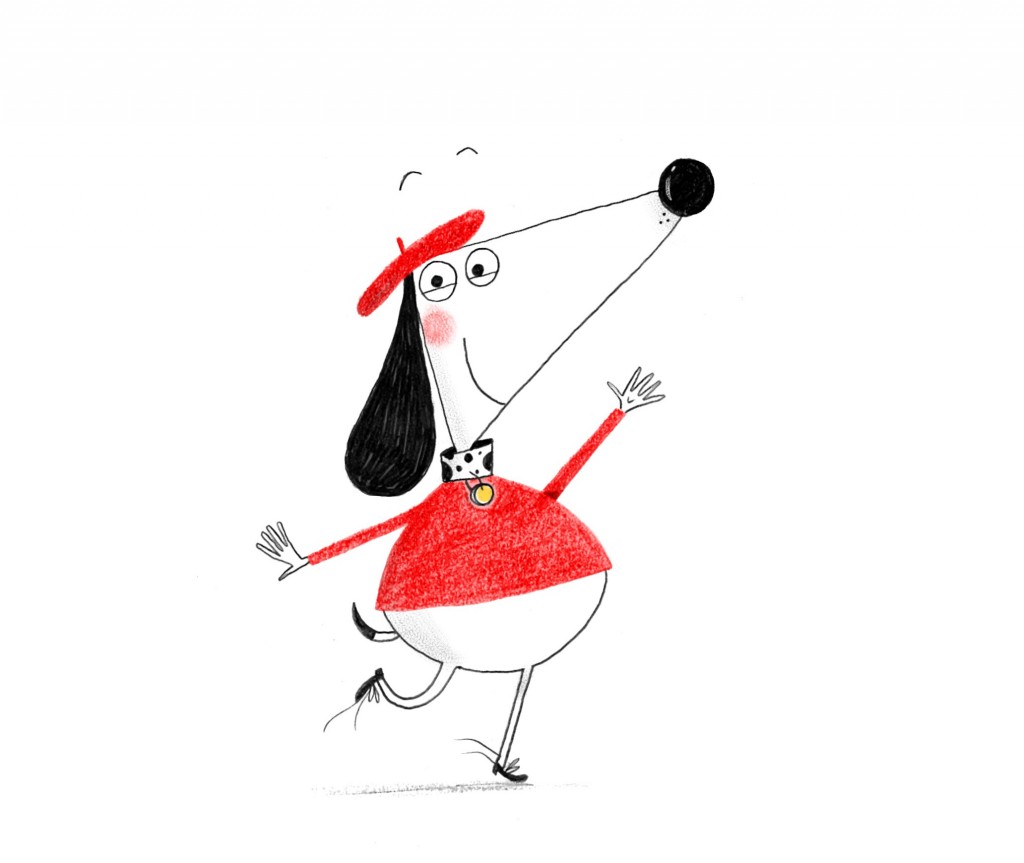 Aimed at children at the upper end of the pre-school age range, the new series is adapted for television by Sixteen South in a distinctive 2D hand-drawn style, bringing to life the unique visual style of the original books.

Author-illustrator Alex T. Smith added: “I’m thrilled to be working and writing with Sixteen South on this very special project, and can’t wait for everyone across Europe, the Middle East, Africa and Australia to join Claude and Sir Bobblysock as their adventures move to the small screen.”

Claude was developed for television by Sixteen South’s Colin Williams and Michelle Forde.

Karen Lawler, Executive Manager of Licensing at the Hachette Children’s Group, said: “We’ve had a fantastic experience working with Sixteen South who really understand Claude’s humour and charm. We’re absolutely delighted the series will be seen on Disney EMEA: having such high-calibre partners on board is a huge component of the Hachette Children’s Group’s vision for the future.”

The series is supported by Northern Ireland Screen and American Greetings Properties has been engaged to represent global media distribution for the show led by Karen Vermeulen.