County Down rockers The Answer have toured with some of the biggest names in music, having played to millions of people worldwide.

Having achieved massive successes with their debut album Rise which sold over 100,000 copies worldwide they’re back.

Four-piece Cormac Neeson, Paul Mahon, Micky Waters and James Heatley are back in the studio and preparing to unleash their latest album.

With a mini-UK tour, ending in Belfast on June 3, summer festival dates and the re-issue of their debut release this is a massive year for the band who have supported everyone from Aerosmith to AC/DC.

Between now and the end of the tour the band are taking as much time as possible in their studio in Killyleagh. 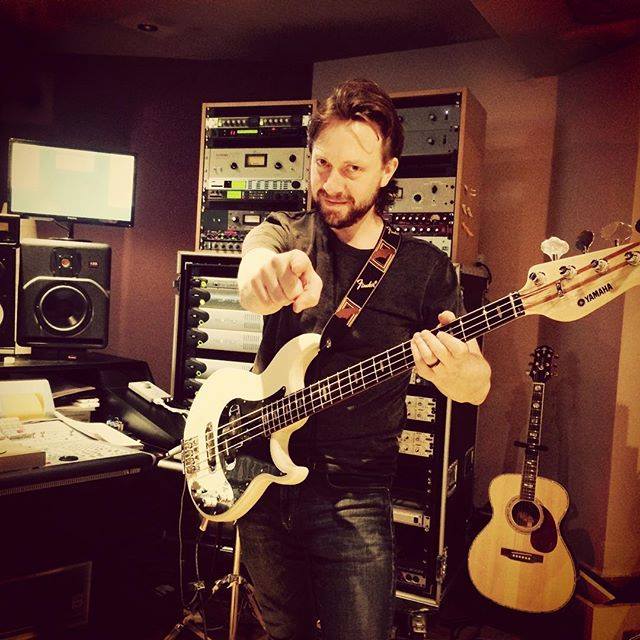 Before they add the finishing touches the band are celebrating the 10th anniversary of Rise complete with re-mastered and re-mixed recordings of the tracks that attracted global attention when it was released in 2006.

They will play the album in full on the Belfast date before hitting the road for a tour that will see them play all over Europe. 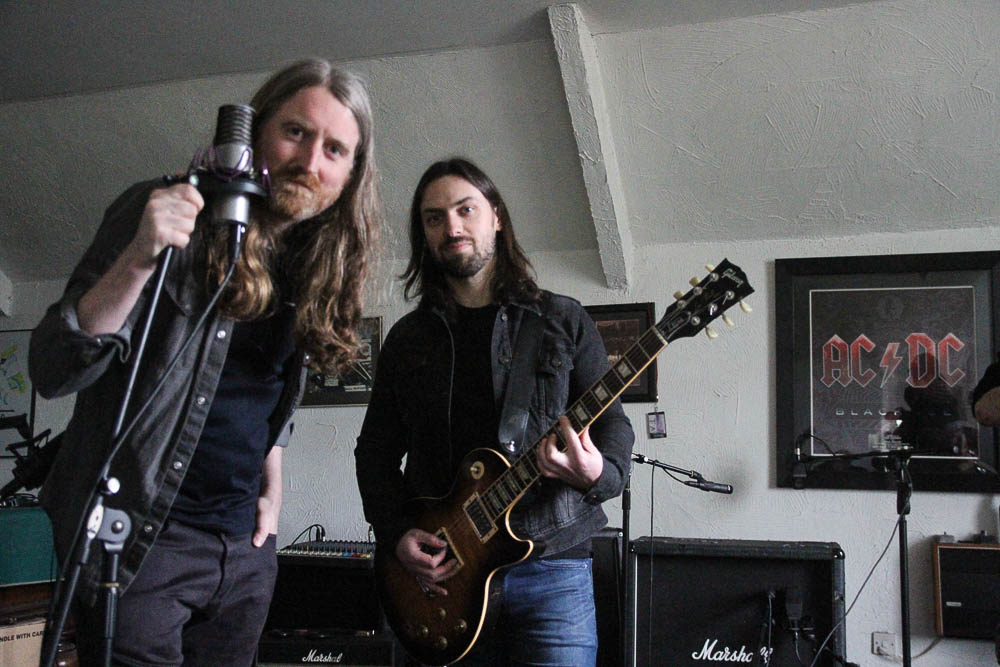 The Answer’s first exposure to a big stage was in 2004 when they opened for The Darkness at Tennants Vital. Even back then the band knew what they wanted to do.

“It was always our intention to make a career of it,” said Paul. “If you’d asked us that day what we would be doing, we couldn’t have told you where we would be.

“We were just on the cusp of getting a deal and thinking of getting our first record out there and it’s amazing we’re still going.”

“Back in those days when you’re starting off you’re not thinking too far ahead you just want to make sure you keep climbing that ladder,” said Cormac. “You always set yourselves targets to keep the momentum going.”

By the time they released their second album, Everyday Demons the band were asked to support AC/DC for a year and a half odyssey around the globe.

Paul said: “Early on our career getting on the ACDC tour was very much peak of that early part of our career.

“All of a sudden we were much more savvy as a band, as we jumped on that tour that took us to America and all over the world.”

It was a learning experience for the band admitted Cormac: “We learned a lot, learned how to work a big audience and learned a lot about our song writing. And, we had a lot of a fun for a year and a half.

“We’re just four guys in the studio, all passionate about what we’re doing.”

Tickets, priced £14 plus booking fee are available from Katy’s Bar and all usual outlets.