Peter Corry and The Music Box, in association with The National Trust, will present a unique evening of entertainment in the stunning setting of Mount Stewart in County Down later this month.

This one-off event, set in the picturesque surroundings of the 19th century house and gardens, will combine a number of intimate performances throughout the decadent rooms, a champagne and canapé reception as well as a finale concert in the Central Hall.

Known for their hugely popular Christmas show, this summer Peter Corry and The Music Box they have added a new date for the diary – June 24. 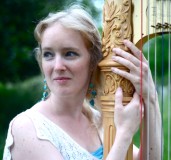 They will be joined by The Twilight Voices led by renowned conductor Ashley Fulton and various soloists including Tanya Houghton on Harp, Jenny Long and David Edmonds from the Ulster Orchestra. 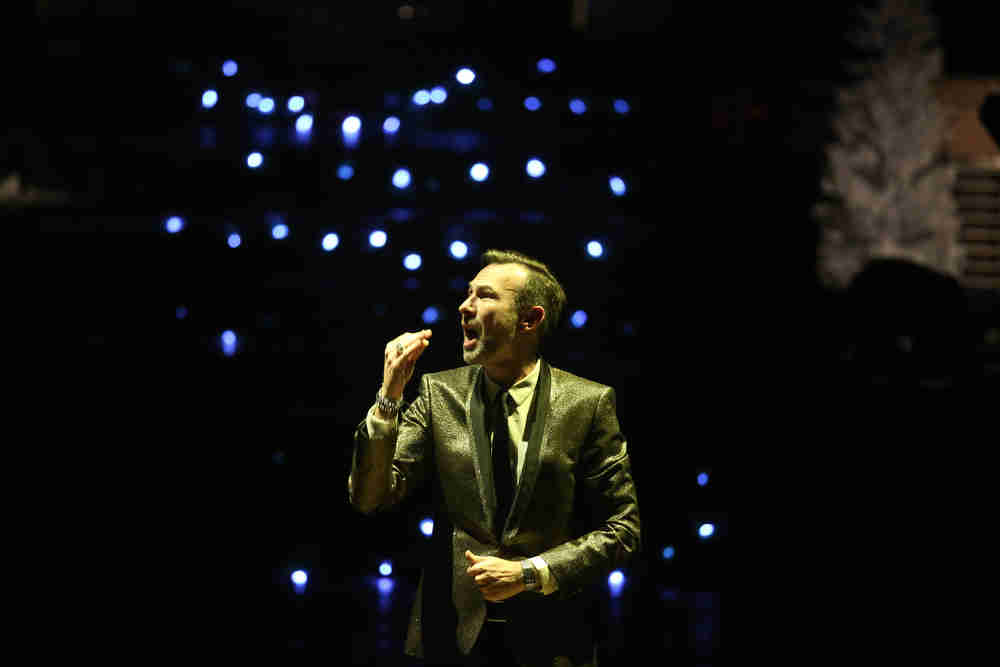 Peter Corry said: “Mount Stewart is the perfect place for this unique evening.

“The opportunity to be up close and personal to intimate musical performances, while surrounded by the most beautiful of settings, is a rare treat.”

Tickets are on sale now. They can be purchased at www.eventbrite.co.uk , Mount Stewart gift shop or from Matchetts at 6 Wellington Place, Belfast.