When it comes to the Red Hot Chilli Peppers you’ll be hard pushed to find someone who doesn’t like at least one of their songs.

Even those who claim to dislike them will find themselves bopping out, tapping their toes or singing along to one of the band’s most iconic hits.

In the lead up to the band’s mighty appearance at Tennent’s Vital at Boucher Playing Fields, Belfast on August 25 here’s a few reasons to love them even more… 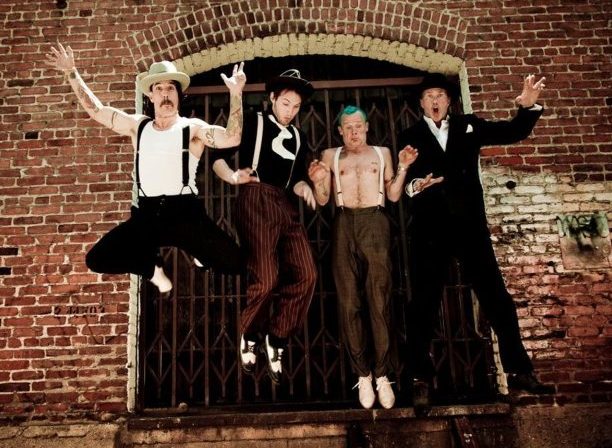 Having been around since the 1980’s (formed in 1983) one thing the Red Hot Chilli Peppers have proved is that they have staying power, not only to remain together as a band but to keep the fans interested and the music fresh.

There’s really not a lot more I can say, this 1991 album was just simply epic on so many levels…for me, mostly because the band really hammered home that funk meets rock sound we all know and love them for. 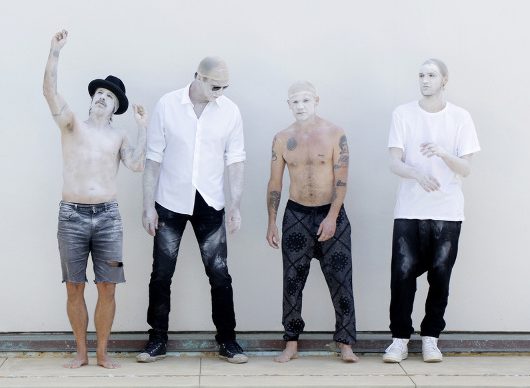 The RHCP are just one big ball of fun dressed up as rock gods.  They’re self-deprecating humour and fun attitude makes them a hit all round.  Who wants a gloomy band hanging around when you can have a bit of craic with these guys?  Now famous for their goofy pranks, sock coverup and ridiculous photos, they certainly keep photographers on their toes. 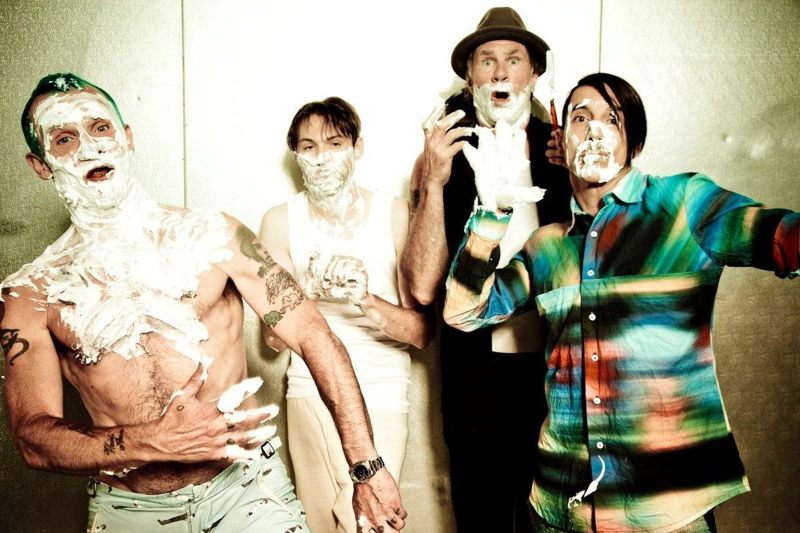 The Red Hot Chilli Peppers are a quartet of testosterone filled hornballs.  So much so that NMW said they “make Russell Brand look like McLovin”.  They’re unashamably lads who love to lust.

The Chillis have supported numerous charity causes over the years (including the most recent The Gorilla Foundation) as well as playing fundraisers for Barack Obama and Bernie Saunders.  They’ve spoken out against gun laws in America and defended Native American rights.

For some unbeknown reason to man, the guys convinced Elton John to play piano on their latest album The Getaway.  Apparently they got him to perform on Sick Love because someone said it sounded like Elton John had been involved.

It’s obvious we’re going to love them even more for taking to the stage on August 25 at Tennent’s Vital in Belfast…I mean the Chillis in Belfast – what’s not to love?

While it’s not the lesser of the reasons to love the guys it certainly is the most obvious.  From Scar Tissue, Californication and Give It Away to Under The Bridge, Warped, Dani California and By The Way the band have an impressive back catalogue…

If you’re heading to the concert make sure you keep up to date with all the news and gossip at www.facebook.com/tennentslagerni 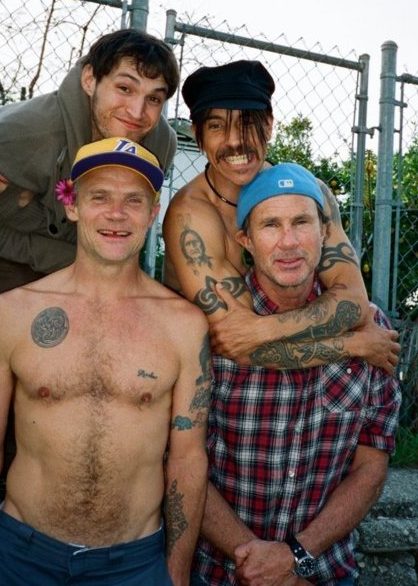