It’s finally here Tennent’s Vital is set to blow Belfast away with some of the biggest acts in rock and dance music.

We headed down to the site to see it being set up and to give you a sneak peak into what you might find on the day.

Headlined this year by the Red Hot Chilli Peppers and Avicii the 2-day music festival is set to welcome tens of thousands of fans from across Ireland and Northern Ireland as well as more than 10,000 visiting concert goers from further afield.

But as with every big event there’s some very important things you need to know before heading to Tennent’s Vital:

You would be surprised how many people each year “forget” they’ve bought tickets or double book themselves.  Wake up people! Where have you been living?  Red Hot Chilli Peppers play Thursday August 25 and Avicii plays Friday August 26.  Go cancel your life for 2 days.

For many people we become completely and utterly focused on the big headline act, the one band we’re desperate to see and the one that’s making us go in the first place.  But every single year I hear people saying “I didn’t know they were playing” when they realised they’ve missed a support act they really like.

On Thursday the Red Hot Chilli Peppers will be supported by Fall Out Boy, Labrinth, Cage The Elephant and Otherkin.

On Friday Avicci will be supported by Jess Glynne, Duke Dumont, Galantis, SEEB and Zak Abel. 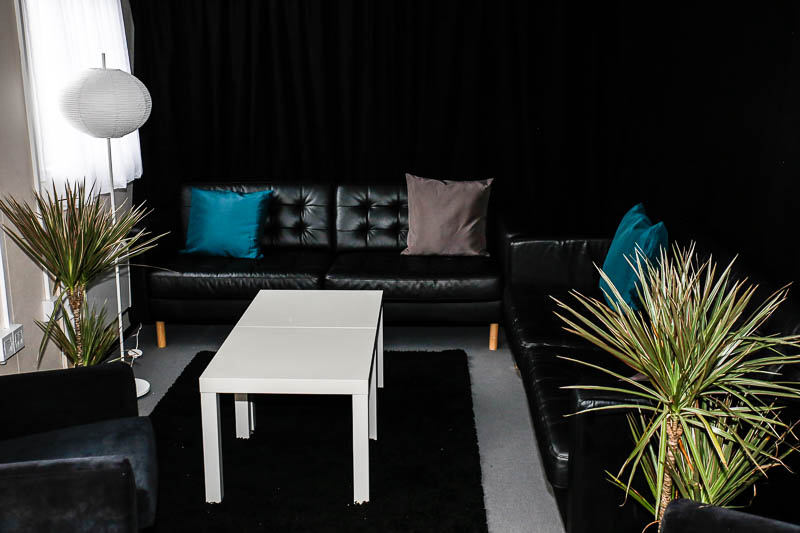 Don’t be a dunce and arrive too late or get caught in the crowd and miss your favourite act…make sure you know the relevant times and keep an eye out on Tennent’s Vital social media for headline stage times too…don’t be the eejit at the bar when the Chillis rock on stage.

Seriously?  You want to drive?  If you must you’ve only yourself to blame if things get a bit chocca.   Superintendent Bobby Singleton said: “There is designated car parking allocated at the King’s Hall Complex, with designated coach parking at the ‘Fruit Market’ Boucher Road.  For those using taxis, the taxi pick-up point after each event will be on Apollo Road.”

Of course…it goes without saying no daft parking, no abandoning vehicles wherever you feel like it and don’t be a moron and drink and drive…it’s not big or clever and someone is likely to get hurt (and arrested).

Now let’s be honest, the vast majority of people who will be heading to Tennent’s Vital will, we’re sure, be partaking in a little sup of the sponsor’s stuff.  But don’t be getting all stupid and trying to smuggle it in or getting caught drinking in the streets beforehand, that’s just spoiling other people’s fun having to go and look after you.

It’s really quite simple – don’t take drugs, don’t drink like a mental case and if you’re caught with booze where you shouldn’t be or where it shouldn’t be then be prepared to have it confiscated.

The bar itself at Boucher Playing Fields is a whopper, apparently there is the equivalent of 23 bus lengths of counter space to line up your pints.  Don’t forget the Drink Aware message…www.drinkaware.co.uk.

Translink, as always, have a ton of services running, good thing to check these out beforehand.  According to their official guidelines for the event fans are encouraged to use coach, bus and train travel to South Belfast including special late night return services to bring people safely home. For full travel details you can go to www.translink.co.uk/tennentsvital or call 028 9066 6630.

Translink’s Ursula Henderson said: “With Balmoral Train Station situated close to Boucher Road Playing Fields, we will operate late night NI Railways services from Balmoral in both directions travelling as far as Portadown and Coleraine. Special festival coaches will run from locations right across Northern Ireland as far away as Derry~Londonderry, Omagh and Newry. There will also be an enhanced Metro bus service travelling between Belfast City Centre (Donegall Square East) and Boucher Crescent on each concert day.”

They’re even expecting some celebrity babies!

Obvs you’re going to be Tweeting like mad on the day, so if you fancy showing off to the mortals who didn’t get a ticket don’t forget to boast about how the Tennent’s Vital 60m x 40m stage is the biggest festival stage in Northern Ireland.

If you’re an Avicii fan then tough luck, you’ve missed out.  If you’re mental enough to try your luck with ticket touts then don’t come crying to us if you get stopped at the gate for having a fake.  Avicii is completely SOLD OUT.  Sorry!

However, Red Hot Chilli Peppers fans are still in luck if you’re still convincing your mate to nab a ticket or you just plain forgot (how, I have no idea!).   Anyway, a LIMITED number are still available from www.ticketmaster.ie or by calling 0844 847 2455. 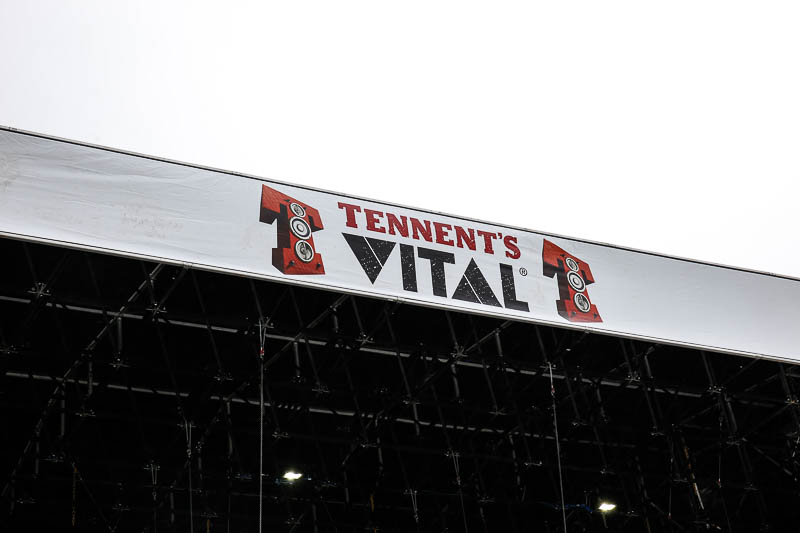 Last but not least it’s important that those fabulous strategically taken selfies showing some band member looking over your shoulder go somewhere where they can be appreciated by a true Tennent’s Vital officianado.

Here are those all important details:

There you have it, what did we miss?