Over 60,000 food-lovers and seasoned gastronomes across Ireland have entered the inaugural Irish Curry Awards and Ulster have spiced up the competition with 33 eateries shortlisted. 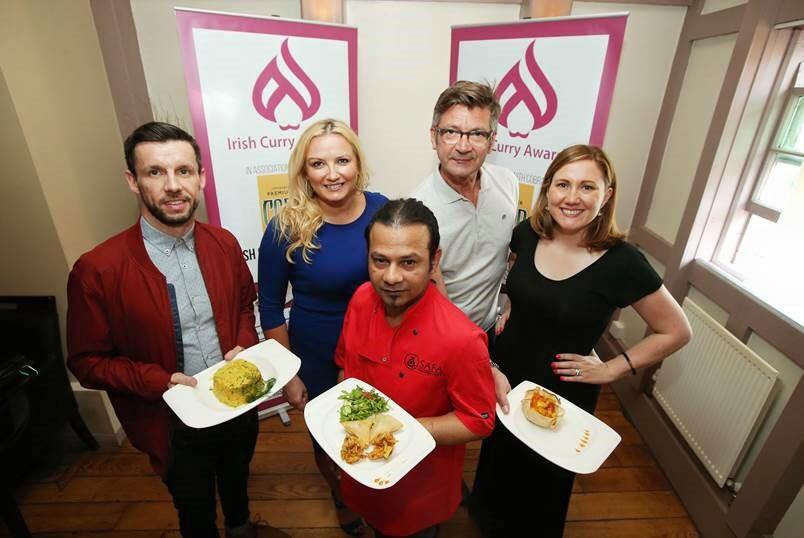 Entries from Ulster, Munster, Leinster and Connacht have been collated and the hotly anticipated shortlists have been announced to the general public, who will now cast their votes for their favourite in each category.

The public votes will be combined with the outcomes of the judges’ visits to each eatery where they will be ranked based on public preference as well as food and service quality.

One winner per region will be chosen for each of the six categories: Best Chef, Best Young Chef, Best Newcomer, Best Front of House, Best Takeaway, and the highest honour of the awards ceremony, Best Restaurant.

The awards, supported by Cobra Beer, Yelp!, Food NI, Tanqueray and Bollywood Jalwa Production are intended to bring long overdue recognition to the contribution made to Ireland’s food scene by hundreds of Indian, Bangladeshi, Pakistani and other Asian chefs, restaurant workers and managers.

Commenting on the shortlists, Ali Askir, the architect of the awards and owner of celebrated Indian restaurant SAFA in Belfast, said: “We received an unprecedented number of nominations throughout the length and breadth of Ireland – solidifying the fact that recognising the contribution of this sector was long overdue.

“With so many revered establishments in contention the judging process will be challenging. It is gearing up to be a fantastic first year and we can’t wait to crown the best on the night.”

An awards ceremony will be held in the Ramada Plaza Belfast on October 25 where the winners of each province will be announced. All proceeds are in aid of Children’s Heartbeat Trust, the official charity partner of the awards.

For more information and to cast your vote, visit www.irishcurryawards.com.