With support from Mark Rogan,Tekseven and James Kirkpatrick as well as a festival grade sound system over 10kw RMS provided by R.E.K Soundsystems, DJ Proton is set to teach and preach techno to the Belfast crowd “as it was meant to be.”

One of Germany’s veteran techno DJ’s with a litany of international gigs behind him, DJ Proton has been sonicating a diverse range of underground techno events in the Rhine region of Germany since 1995.

Besides gigs at the legendary parties under the Mülheim bridge in Cologne during the end of the 90’s and numerous illegal raves across the region, he has made his mark with Hart aber Herzlich events at the mighty Butan Club in Wuppertal and the Ambulance Club in Cologne, as well as numerous appearances in Berlin, Barcelona, Budapest, Helsinki, Krakow, London, Rome, Sofia and Vilnius.

Since 2008 he has played a regular annual gig at Tundra, the biggest Baltic Electronic Music festival, where his curiosity for crowds in foreign countries was awoken. He is an integral part of the Bazzmacho Crew which puts underground back to live in North Germany and since 2011 he has been resident at the Berlin based Hardbase events.

His sets have developed to being consistently hard, forwarding and shaped by rare stylistic diversity. Playing to a welcoming Belfast fan base, this set will offer local techno fans the chance to experience his internationally renowned skills live alongside some of the cities best techno talent.

He said: “Belfast is a city with a strong history in Punk and Techno which have been my major influences in my musical socialisation. It almost seems as if troubled circumstances and industrial monotony, be it the rise and demise of automobile production in Detroit or monoculture of docks and the political turmoil in Belfast, provoke and strengthen the flourishing of alternative youth cultures.

“I heard the crowd in Belfast likes it a bit more rough and tough, which sounds very coherent and is just the way I like it myself. So as you can imagine I am pretty curious to see how far we can go on this night.”

Proton’s enormous musical background knowledge, the ability to feel for the crowd, and his vast international experience are set to give Belfast techno fans a night to remember.

DJ Proton will be supported by Robin C J Smyth, also known as Tekseven; a Belfast based electronic music producer whose main influences stem from the Detroit techno scene. Recently taking influence from Labels such as CLR, Drumcode, 50weapons, and Sandwell District, he has released tracks on several labels Including BE Sure, as well as running Tekseven records from Belfast.

Leading the way in the development of Belfast’s techno scene is one of the capital city’s most prolific sons, Mark Rogan. An accomplished producer, sound designer and DJ, he has become an integral part of the Northern Irish electronic scene.

After being over at the ADE in Amsterdam in 2014 to meet with contacts, DJs & promoters, new EPs, remixes, gigs, radio broadcasts, and podcasts are in the pipeline, and he is back producing, remixing and DJ-ing. 2015 will see Mark release further new material and continue to climb the ranks within the global techno community.

James Kirkpatrick has been DJ’ing across Belfast since 2007 and is a stalwart of the illegal rave scene in Northern Ireland. Playing at Sunflower Fest, Shine, Aether and Echo, The Pavilion, Love and Death, Skyliner, The Parlour, The Front Page, Bogans, and headlining at The Stiff Kitten, he has notably brought quality techno to the fore in NI by forming Delta-9 events.

Founded in January 2011, Delta-9 is notorious for its incredible sound systems and iconic underground raves. Considered the home of techno in Belfast, Delta-9 promises nothing but the best in “Jackin House and Techno” culture.

November 12 will fuse Proton’s legendary ability on the decks with outstanding DJ support and an intimate rave atmosphere that has become the hallmark of Delta-9 events. Don’t miss out!

Founder James Kirkpatrick has also produced and performed the soundtrack for recent plays “East Belfast Boy” and “East Belfast Girl”, and is a former resident at Anamorphic.

Bringing you the best in quality techno for almost 6 years, Delta-9 is set to continue their series of epic parties with this high-profile techno mash up. Doors open 9pm until 2am and tickets on the door ar £5 before 10.30pm and £7 thereafter.

Check out the event on Facebook here: facebook.com/events/186240471813545/ or see facebook.com/delta9belfast for more information. 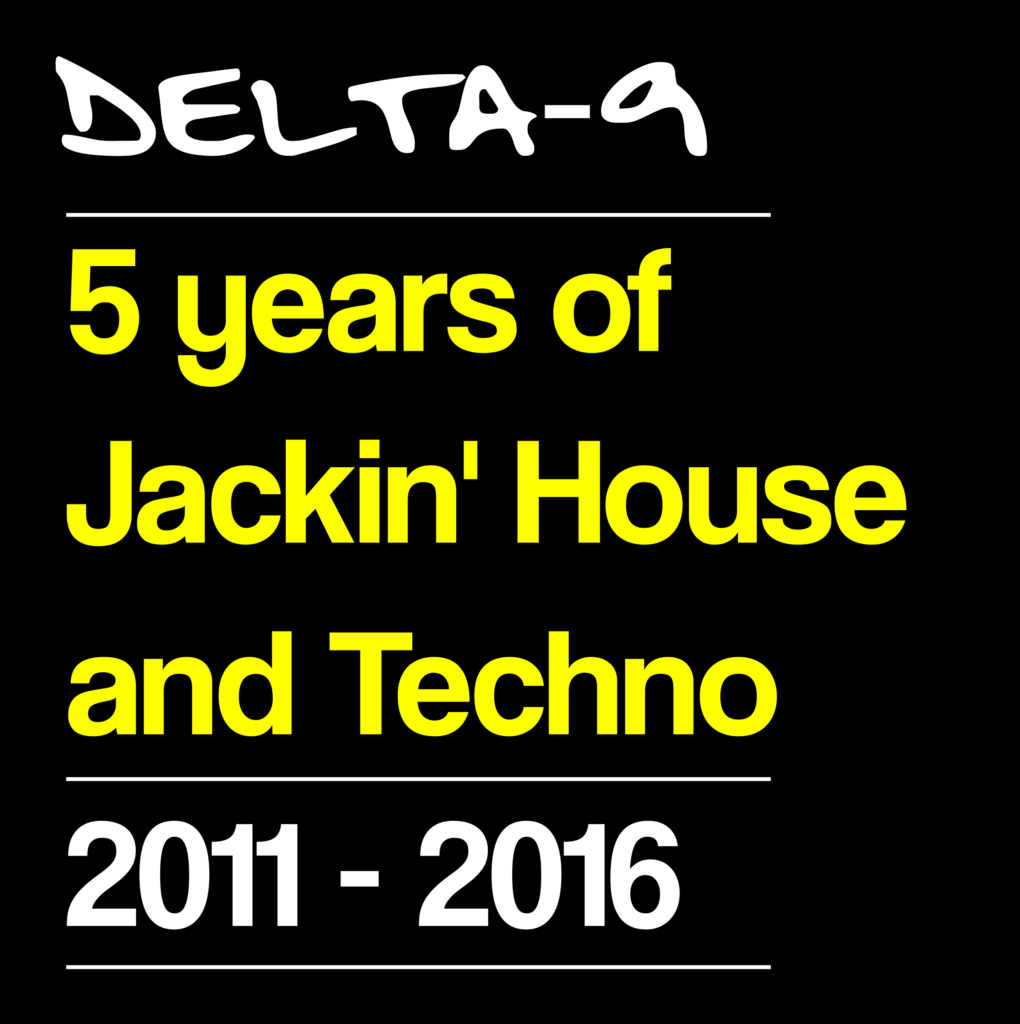