Ever wondered what heavy riff-based music with a touch of expansive ambient rock sounds like?

Now’s your chance! SX-70 from Belfast are Ethan Tohill (16), Saul Devlin (17), Matty Robb (16), Matthew Donaghy (16). They’re an indie band who don’t like labels and despite being still in their teens they’ve already made it onto the airwaves at BBC Radio Ulster on the Across The Line programme.

We caught up with Ethan Tohill from SX-70:

How did you get started in the industry?

“Basically the zygote of our band was created in early 2014 when Matthew and Ethan formed a Led Zeppelin-esque heavy rock band with a friend in school called Ronan on bass and most of the early songs were very bluesy, hard rock, riff-based tracks.

“This continued until May 2015 and by that stage we had played twice in school and that was the most we had done. All the songs were instrumental and very bland and to be honest a bit of joke. Ronan left in May and it was at that stage Matthew and Ethan decided that the band should move in a more serious direction and we reinvented ourselves in a more indie vein.

“We were a two-piece until mother friend from school called Michael joined on bass in January 2016. It was then that we started really writing serious songs. Saul joined in on guitar in February and we continued as a four piece until Michael left in August.

“We quickly found a replacement in Matty and since then we’ve been writing like crazy and playing a good few shows here and there.”

What genre/style of music do you make?
“We don’t really like to pigeon-hole ourselves into styles but we’d say if you had to generalise us we’re an indie/alternative rock band but we still write some heavy riff-based tracks and then expansive ambient rock so it’s hard to label us.”

What would you be best known for?
“That’s a toughie as we aren’t quite well known yet hahaha but we suppose we’d be best known for competing in Volume Control’s Clash of the Newbreeds in November and for being played on Radio Ulster’s Across The Line in October.”

What would you consider your biggest achievement?
“Probably having our debut single Sin played on Across the Line on Radio Ulster. It’s a big programme with a rich history so we were amazed when we were played.”

What would you consider to be the biggest lesson you have learned in the industry?
“Probably how to put on a good show. In some of our early shows there was very little interaction with the crowd and not too much energy.
“We’ve really come into our own live now and we all go pretty crazy on stage as well as get the crowd involved and that just makes sure that people find out about you and actually come to see you. It’s a big lesson we’ve learnt.”

What has been your biggest challenge to date?
“That’s quite a tough question. We suppose the hardest things we’ve had to overcome would be actually getting a full-time dedicated lineup that works for us, but we finally have that now, and then also maybe just getting known at all and getting gigs and radio play. It’s not easy but we’ve been quite lucky that things have gone well for us.”

What are your hobbies?
“We all share many hobbies and have our own different ones too. I think this is part of the reason we’re so tight-knit.
“We all love making music and playing together, but we all love our own individual things separately, like I love history, Matthew loves swimming, Saul loves film, and Matty loves rugby.” 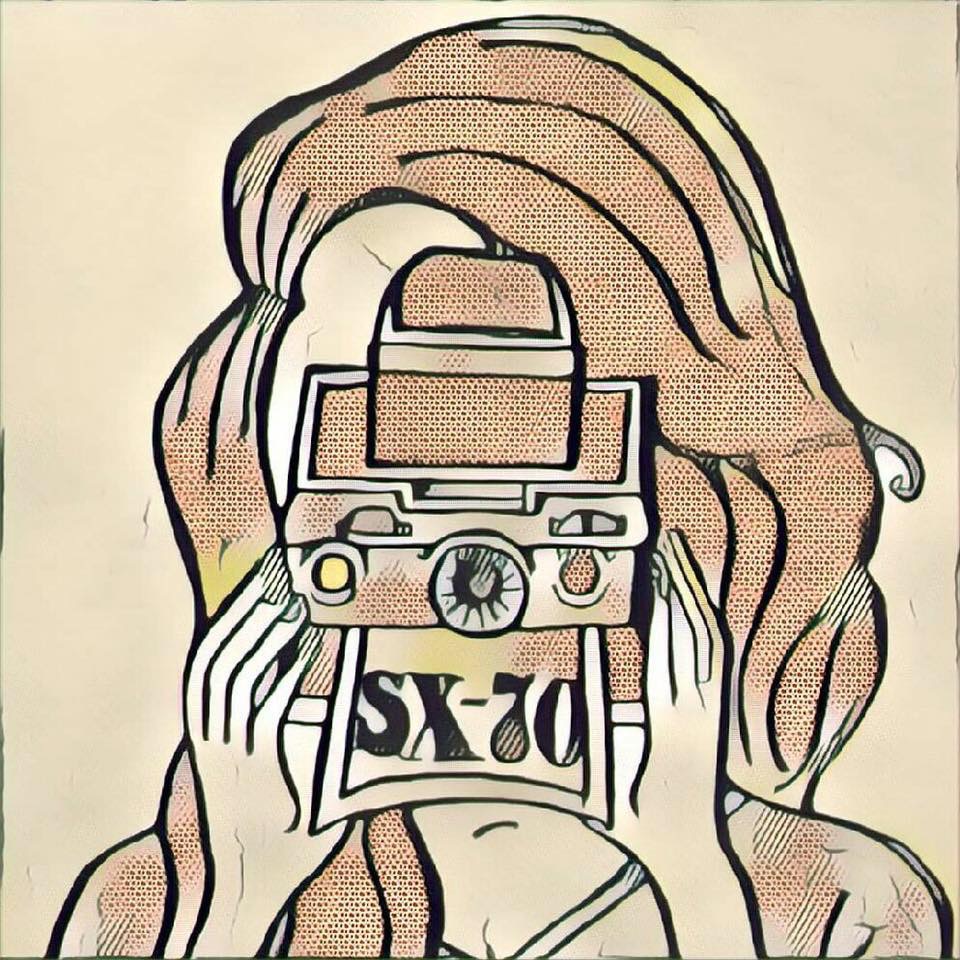 Tell us about your most recent single
“Our most recent single was Sin which was released in September 2016 and it’s done very well in terms of streams, downloads and radio airplay which we are very happy about. The A-side is a song called Sin and it’s the heaviest and bluesiest song in our catalogue.
“It’s actually quite ironic as it’s the song that represents our sound the least but is actually our first single. It’s a song about shortcomings and making mistakes.
“The B-side is a demo version of one of our most popular songs, Smoke & Mirrors. It is much more representative of our sound, but it is just a demo version because we hope to go into the studio and spend more time recording it to get it just right. It’s a song about my fear of flying.
“We do hope to put out more music in 2017 and we hope that the new releases do as well, if not better than our first single.”

If you had to describe your work to someone who has never heard of you what would you say?
“Minimal techno meets indie rock.”

What’s the funniest experience you’ve had in your business?
“One time we were playing a show and the majority of the audience were quite young. From about 10-16. When we were on it was the end of a long day of workshops and pizza and everybody went absolutely nuts.
“There was one kid in particular who was about 10 and he literally did the truffle shuffle as we played. He was absolutely insane! There were beach balls flying about everywhere and hitting us onstage so we kicked them back into the audience and it was really hectic and bizarre but it was great.”

Who do you look up to and why?
“Musically, we are most influenced by artists such as Foals, Two Door Cinema Club, Wolf Alice, Sonic Youth, The Cure and Covet.
“We take great influence from alternative music as well math rock, but there is an important influence from ambient and electronic music also.”

What would your advice be to anyone else hoping to pursue the same industry?
“Just do whatever you want. Don’t conform. Be yourself and encourage the increasing diversity in the music scene within Northern Ireland.”