Originally from County Down, actress Emma Deegan is now predominantly based in London.

She is currently performing in “Nivelli’s War” at the Lyric Theatre, Belfast, a play about a young boy who is evacuated from Frankfurt during WWII and his journey to be reunited with his family at the end of the war.

Get To Know More About Emma:

How did you get started in the industry?
“I went to The Oxford School of Drama to study acting, I graduated about 10 years ago and then began my professional career. But I had been performing with amateur groups from a young age. I even did my work experience, when I was at school, at the Lyric Theatre where I’m now currently working on a Cahoots NI/Lyric Theatre production of “Nivelli’s War”.” 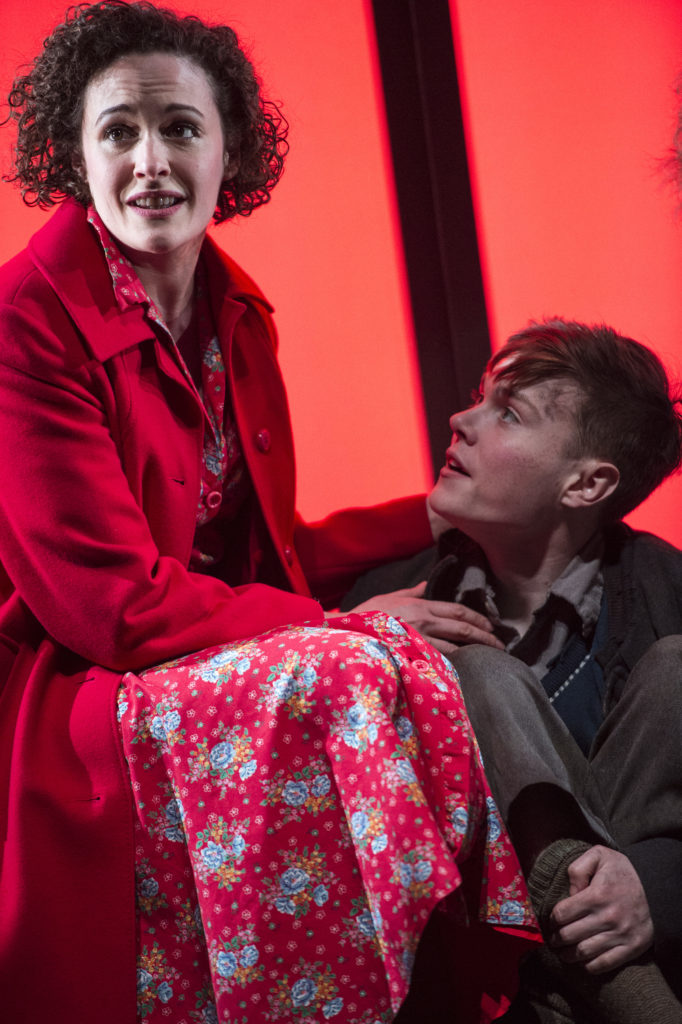 What genre/style do you create in?
“Predominantly theatre. I’ve done quite a lot of classical work but I also really enjoy working on new writing.”

What would you be best known for?
“Playing Mollie Ralston in The Mousetrap in the West End.”

What would you consider your biggest achievement?
“I’m over the moon to finally get to perform on the Lyric Theatre stage, it’s been a dream of mine for at least 20 years. However, I think my biggest achievement is still being an actress 10 years after graduating from drama school. It’s a really tough industry that requires a lot of sacrifice and lacks stability. It’s taken a lot of hard work, and some luck, for me to get to this point.”

What would you consider to be the biggest lesson you’ve learned in your industry?
“A good, flexible second job is invaluable, preferably one that you get some satisfaction from, that feeds your soul in some way. Unless you are incredibly lucky and are hugely successful from the off, it will be the thing that pays the bills and keeps you sane when you’re ‘resting’. It will be the thing (unless you’re already financially secure) that will allow you to continue to act.”

What has been your biggest challenge to date?
“I think The Mousetrap is probably the most challenging production I have worked on to date as it’s the longest run I’ve done playing the same character. Working solidly for 6 days a week for almost a year (without much time off) while trying to keep everything fresh – to give each audience the best performance that you can – takes a lot of discipline, stamina and skill (skills which you have to develop as the run progresses because it’s not something you have experienced before!).

“I also developed an injury during that period and working through that until the end of the contract and my continuing recovery subsequently has been one of the toughest things I have experienced so far.”

Tell us a little about your personal life, are you married, kids, hobbies etc?
“I recently got married in July last year. My husband and I had the wedding on a Sunday as that was my only day off from The Mousetrap (I did take a couple of additional shows off that week!). I’m really lucky in that my husband is also an actor and so understands the demands of the job and is incredibly supportive.

“We haven’t managed to go on honeymoon yet. When I haven’t been working, he has, so the holiday has been put on hold. We’re hoping to get some time away later this year. Unsurprisingly, I love going to the theatre/cinema in my free time. I’m an avid reader and I love music. I really enjoy travelling but don’t always have the time (or funds) to do it as much as I would like to. I’m currently trying to learn a language (very slowly!).” 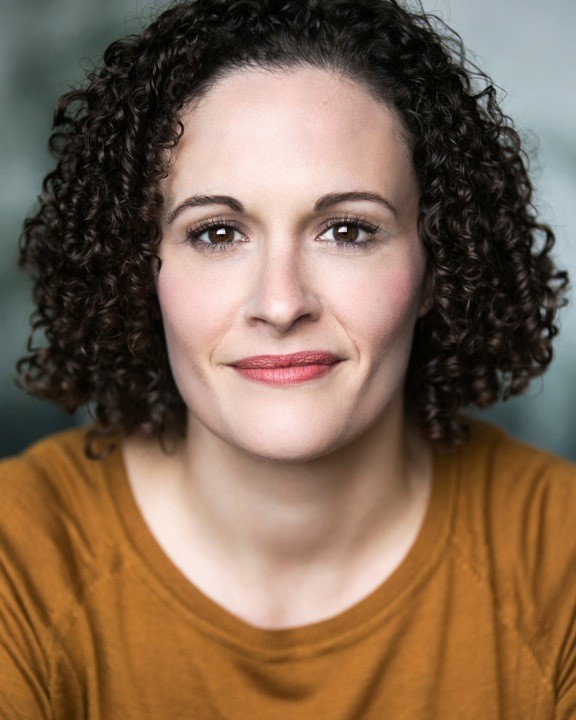 Tell us about your most recent work?
“I’m currently working at The Lyric with Cahoots NI on a wonderful play called “Nivelli’s War” written by Charles Way and directed by Paul Bosco Mc Eneaney. It’s about a young boy who is evacuated from Frankfurt during WWII and his journey to be reunited with his family at the end of the war.

“We’re about half way through the rehearsal process, we open on the 2 March and the production runs for 3 weeks at The Lyric and then we’re going to The New Victory Theatre, New York with it at the end of April/beginning of May. I feel incredibly privileged to be a part of this production and I’m hugely excited about the show. It’s got a fabulous team working on it and I think it’s going to be really magical!”

PLUG !! What would you like us to tell people about?
“That I’m hugely excited to be performing at home and feel very lucky to have been given the opportunity to do so by Cahoots NI and The Lyric.”

If you had to describe your work to someone who has never heard of you what would you say?
“That I tell stories in a way, I hope, that allows people to see things from someone else’s point of view.”

What’s the funniest experience you’ve had in your business?
“During an outdoor performance of “As You Like It”, the generator (which was running the outdoor lighting rig) failed and the audience were given the option to come back on another evening or to see the show by lanterns. They opted for the lantern option. I was playing Rosalind and during a very serious speech I dropped the lantern I was holding and a siren went off (it was another feature of the lamp, don’t ask me why!).

“I could not for the life of me, figure out how to turn it off. The audience watched me struggle for what felt like an eternity before the (quick thinking) actress playing Phoebe skipped on with a torch and whipped the sirening lantern out of my hands. I managed to hold it together for a millisecond but I ended up in kinks of laughter on the stage. Fortunately the audience where all laughing with me. The joys of live theatre!”

What would your advice be to young people hoping to pursue the same industry?
“To talk to as many actors as possible about their experiences before deciding if this is the path for you. It will give you the best information for you to make an educated decision. The more people you speak to, the more knowledge you will have. Actors are a very generous lot, most of which would be happy to share information and help. There are many roads that can be taken if you want to become an actor. Glean as much information as possible beforehand to figure out which road is best for you.”

Who do you look up to and why?
“There are so many people I admire/look up to I find it difficult to know where to start answering this question! And I’m running out of time so I’ll be brief. Brian Friel was a hero and master in his field. I was gutted not to get to tell him that before he died. Mark Rylance is a phenomenal performer. If I can get close to what he has achieved in terms of skill, I’ll die happy. Robert Icke is a director who is continually knocking it out of the park. It would be incredible to have the opportunity to work with him. Just three of the many, many people working in this industry that I could name.”