Disability makes me ANGRY. I HATE disability. It FRUSTRATES me. It makes me DEPRESSED. I’ve lost who I am. Part of me has died. I’m trying to find out who I am now. I’ve lost confidence. But I still have that wee determination deep down there, that I’ve always had. It’s just a matter of finding it.

Disability snuck up on me. I was an exceptionally motivated person. I had two small children, I worked full-time. I ran a large musical theatre training company. I was a professional performer. I fostered and owned dogs, I loved walking and swimming. I was always busy and that’s the way I liked it. Here’s my story.

Today I’m 46. I was diagnosed with M.E in 2008. That was the top of a slippery slope of illness and disability for me. Between 2008-2016, completely adverse to my personality, I learned to pace my life. Unless M.E has darkened your door, you will never appreciate the planning that goes into a day. One simple outing is a mammoth task and many days of suffering for that one day.

For me, it was shows and gigs. I look well so no one could understand why I had to disappear for days after one day of ‘normality’.  Then comes the depression, and the misconception that M.E is in your head, and really it’s depression. That just sounds ridiculous to PWME (People with M.E.) You become depressed because your mind wants to do things your body won’t allow. Simple things like being able to get up every day and have a routine. Nights out with friends. Walks in the park with the dogs. You’re not asking to run marathons, just a wee walk would do, one you don’t ‘pay for’ would be nice.

When I say pay for, I mean days of pain in joints, exhaustion and no one believing you aren’t a lazy cow. Yep, that would never lead to depression, now would it? No chemical changes would ever take place in your brain with that happening EVERY time you want to do a normal everyday thing. Sarcasm intended. I’ve fought this disease every step of the way. By 2013 I believed I had it under control, and although I still couldn’t do two gigs in a row, I had organised my life so at least I had some sort of social and work life balance. It wasn’t what the ‘normal’ person could do, but I contented myself, and was pleased how far I’d come. 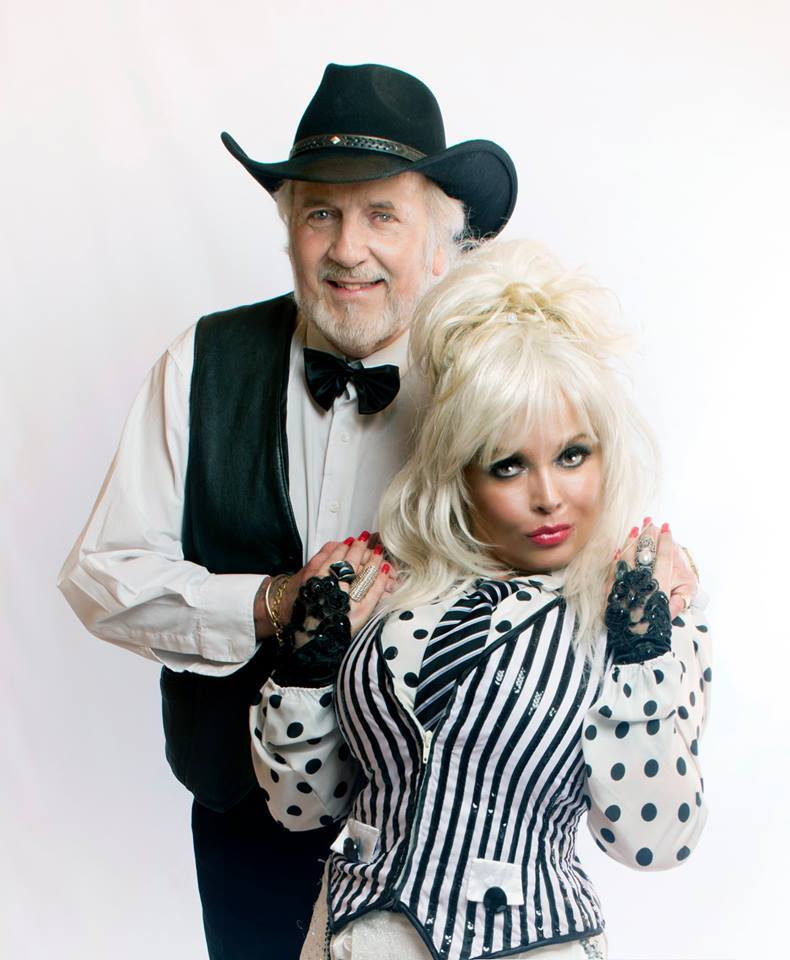 In December 2012 my mum died. I was with her until her last breath. We were so close. Don’t get me wrong, we fought most times we were together. She would disagree with me just because she could. She drove me mad. To the extent I once briefly drove the wrong way up a dual carriageway with her prattling on. I miss our fights tremendously.

In 2013 I had to go to grief counselling. I wasn’t coping without her being around and I couldn’t even say the word ‘mum’ without crying. I’m very much a fighter, but this had beaten me. I split up from my husband four months after her death. Mentally that should have been a big deal. But it wasn’t, I just wanted my mum back, could think of little else. It overshadowed everything. So just as I was coming to terms to with mum’s death, 2014 dealt me the next blow to my health.

I’d had pain in my back for years. From age about 17, I spent a lot of time horse riding as a teen, and spent a lot of time in the Ice-Bowl, skating, so I’m blaming that. I got a spinal MRI scan and it was discovered I have the back a 100 year old would be proud of. Degenerative disc disease, bulging discs, dehydrated discs, cyst on tailbone, Osteoarthritis and the list goes on. Now I’m not able to walk far because of my back. Or indeed do anything much. I’m on a ridiculous amount of painkillers & muscle relaxants. I believe these may be the reason for my non-alcoholic diffuse infiltration liver disease. Again, another thing that makes me raging.

In 2016 I noticed I was stumbling a lot. Onlookers would probably believe I was drunk (I don’t drink at all). One afternoon I was doing my shopping in Sainsbury’s with my fiancé Niall. I was holding on to a shopping trolley, as you do. My left leg decided to completely stop working. Niall was still a few rows behind me. The lady beside me noticed something was wrong. I described Niall and what he was wearing and she went off to find him. While I continued to phone him. He appeared a few minutes later, got me a wheelchair and took me to hospital. The doctor there organised an MRI scan of my brain. The results came back showing I have a 4mm brain aneurysm. I saw a neurologist who put me on a waiting list to see a radiologist. So that’s where I am now.

I get angry because I can’t do what I want my back is in such a bad state. I worry my aneurysm is going to rupture at any time. So, I have to avoid stress and basically anything that might raise my blood-pressure. My body has been trying to slow my mind down for years. Now it’s finally won.

Yea, I sometimes get frustrated, I ask ‘Why me?’ Then I have a word with myself. I need to stop focusing on the weakness and negative things in my life and be grateful for the good.

I have a fantastically supportive family and friends. They are patient with me and let me have a good moan when I need it. They make me see there is more to life than my disabilities.

People with disabilities of all sorts are experts in seeking out ways to be able to do things. We strive to have a full life, we push to achieve. Limitations are unique to each of us. But where there is a will there is a way.