What strikes you immediately about the Amazons is their pedantic professionalism. There is a real sense of controlled charisma which has no doubt been a key factor in their popularity. 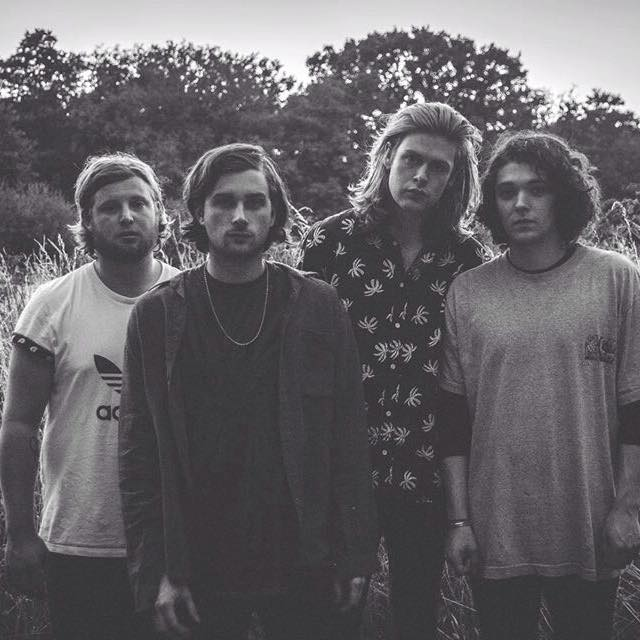 It’s instantly obvious that The Amazons are very well rehearsed – a level of commitment and drive lost on many bands today.

“Ultra Violet” was a real fan favourite, an offering that had notes of Kings of Leon and Brandon flowers. Flawless vocals were delivered by flame-haired frontman Matt Thompson. Elliott Briggs (bass) slayed on bass while offering slick backing vocals, and Matt and Elliot’s vocal tones were a match made in heaven – loud, brash yet very easy on the ear.

Joe Emmet absolutely shredded the drums, a fearless approach that has evoked images of Animal from Jim Henson’s The Muppets. I was inspired to say the least. And last, but by no means least, Chris Alderton (guitar) displayed incredible showmanship and timing that helped to ensure synergy and note-perfect performances.

On detailing how they came to be, The Amazons discussed that Matthew, Elliot and Chris initially formed under a few different names and Joe approached the group asking if they needed a drummer…and the rest is history.

Watching the boys was almost like standing in the Cavern Club in the early 60’s – it very much felt as if I was observing a band that will soon go stratospheric.

One of the opening tracks, “Ultra Violet”, had notes of the Killers and Kings of Leon. Elliot displayed a real ease of musicianship, and “Black Magic” was a true highlight; this track had an unapologetic, unforgiving sense of apathy, supplemented by a great hook. “No Name” offered a strong lead guitar melody on the verses matched with great vocal harmonies. 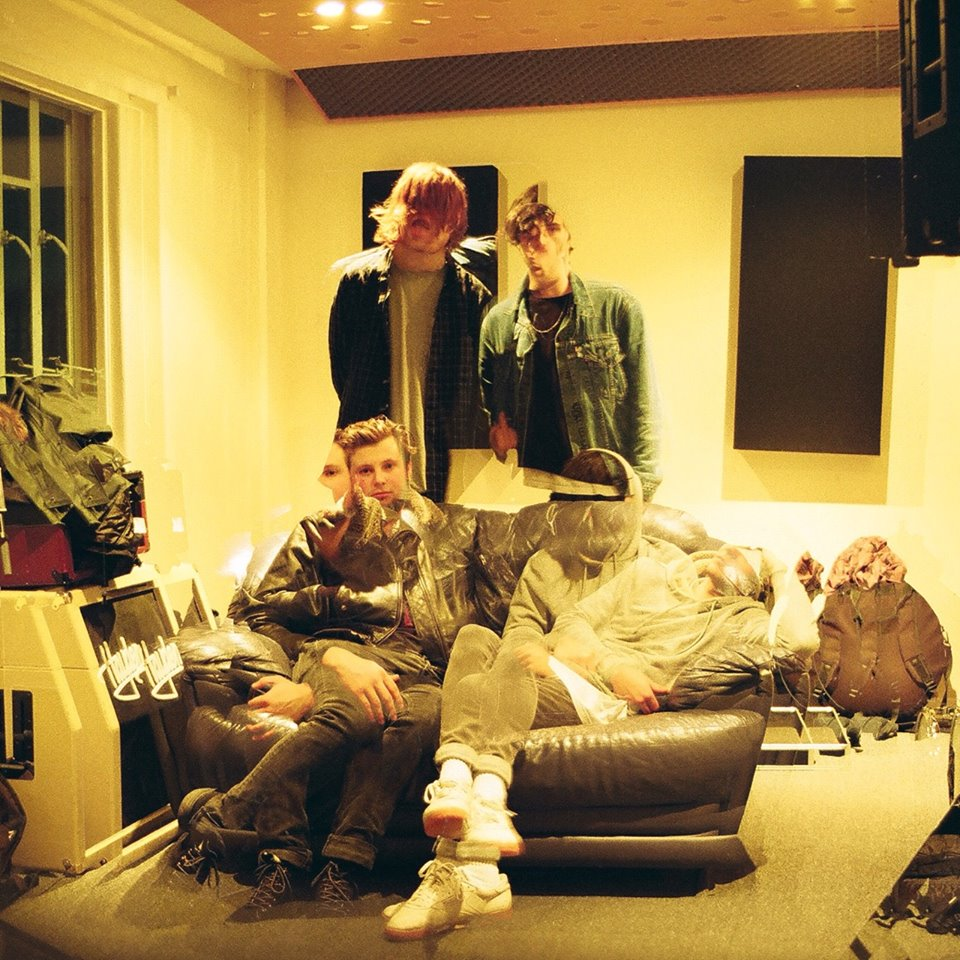 This track offered a great interlude and breakdown that gradually builds to an impressive crescendo with a vocal that had a Fall Out Boy feel. There was a real sense of harmony yet diversity in the set list, held together by a cool, almost psychedelic, approach to rock but not lacking in the requisite grit.

There were earth scorching guitar/garage band qualities with slick song-writing skills that will ensure that the debut, currently un-named, record that drops this summer will be smoking hot.

Whilst reflecting on their creative process – where, for the most part, Matthew pens the majority of the lyrics, melodies are developed using an open ended conveyer belt approach based on mutual respect, and all ideas are given credence – the Amazons collectively agreed that the Belfast fans never disappoint and they can’t wait to come back in September.

The crowd knew every lyric to every track and the band were very accommodating, openly interacting with fans throughout the evening. 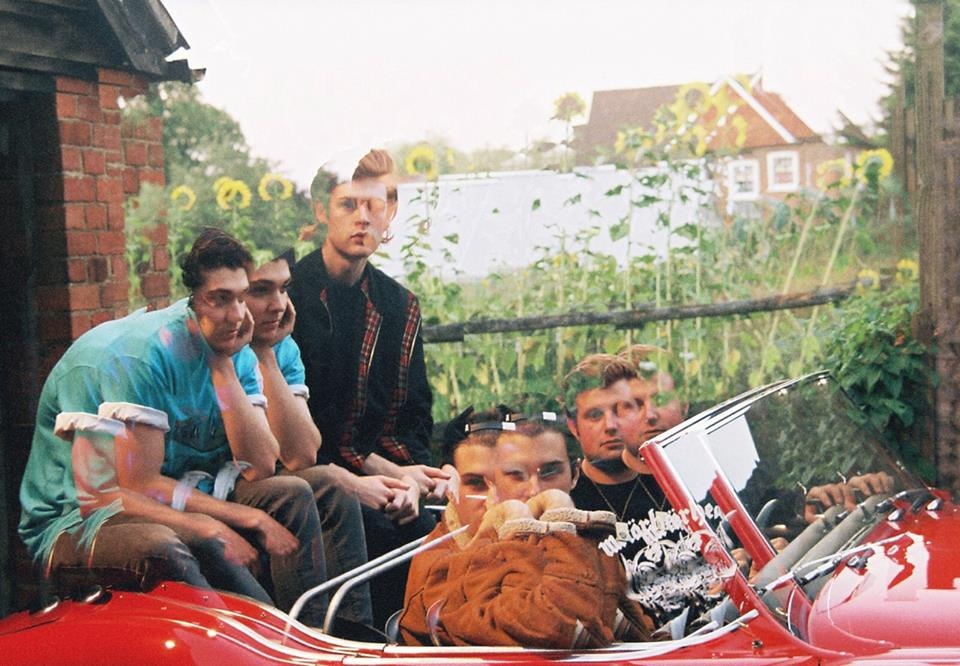 They said that there is a nervous, excited sense of anticipation when they look forward to the release of their debut record this summer. The Amazons concluded our interview with their feelings in regards to the music industry. They discussed that streaming music is very much a double edged sword for groups; it is not financially beneficial for the most part but helps to get the group’s name out there.

They agreed that it’s becoming increasingly difficult for groups to survive outside of merchandise and gig tickets – most bands struggle on record label advances. The Amazons passed on their sincere thanks to all the fans who attended and to Voodoo Belfast for hosting the gig.