Craigavon born performer Daniel May is currently the Operations and Development Manager for GNI Magazine. Outside of his work with the popular publication he is a budding theatre star with numerous starring roles in musicals, plays and pantos under his belt.

The 33-year-old, who is based in Belfast, is now set to play the role of Chad in All Shook Up. His hard work and undeniable talent have led him to the final 25 in BBC’s search for Joseph (Any Dream Will Do) with Andrew Lloyd Webber as well as around 50 unforgettable perormances on stage.

Get to know more about Daniel: 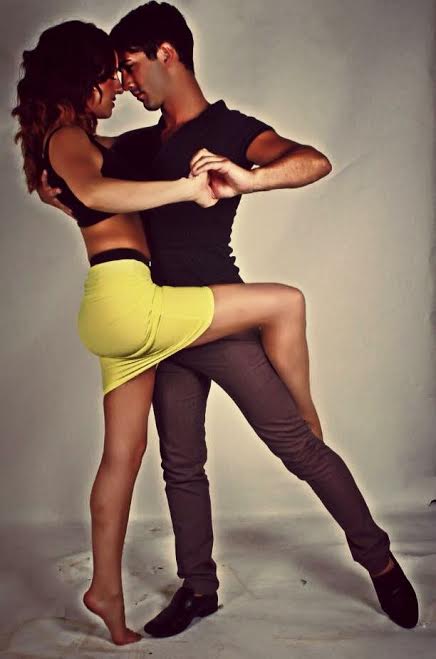 How did you get started in the industry?
“Local Drama Societies – I have worked with many over the years and if I heard of a show I liked I would go an audition. Training wise I went to BIFHE many moons ago and studied Musical Theatre, straight after my course I went and worked in Greece for 2 years in a hotel company as an entertainer.

“When I came home I stupidly never continued with studies, I got a day job and got stuck back into musicals, panto’s, plays etc with different groups across the province.”

What would you be best known for?
“I’ve probably been in around 50 shows, so it really depends on where you are from as I have done different show’s across the province with different societies. Shows/roles that stand out are Johnny Castles in Dirty Dancing, Roddy in Boogie Nights, of course Joseph (I have played the role 5/6 times and could do it in my sleep!) When i was 21 I also played Val Jean in Les Miserables. This was one of the best experiences of my life – a great character and epic songs.”

What would you consider your biggest achievement?
“Being in the final 25 in BBC’s search for Joseph with Andrew Lloyd webber (Any dream will do).”

What has been your biggest challenge to date?
“For me it is definitely time management, I get so many offers to do productions and am asked to help with shows either doing MC, dancing, acting etc. although due to commitments there are only so many I can do. It’s sod’s law that things always land around the same time and its not possible to be in two places at once.” 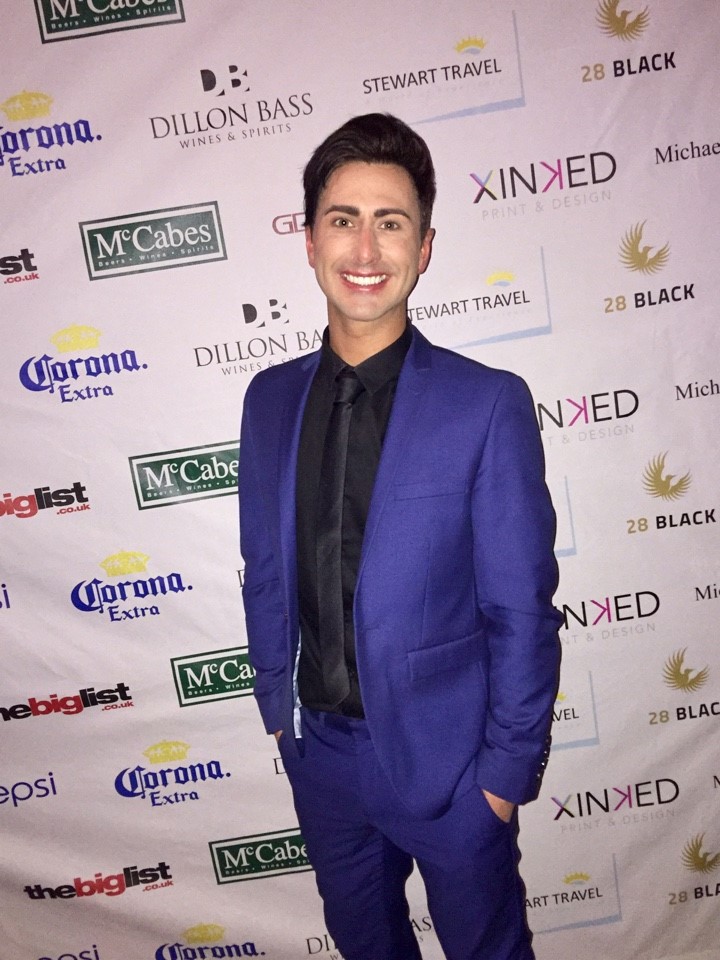 Tell us about your most recent work?
“I was in Legally Blonde and Ghost in the Grand Opera House, I played the murderer Willie Lopez.”

PLUG !! What would you like us to tell people about?
“I am playing the role of Chad in All Shook Up, this will be on in Theatre At The Mill from Tuesday 28 March to Saturday 1 April (5 evening shows and a Saturday Matinee). Chad’s a kind of mix between Elvis, The Fonz and Danny Zuko, he’s a biker who loves his denims, leathers and the ladies, though he definitely isn’t the sharpest tool in the box.

“He plays on his looks and charm to get women though there is one girl he just can’t get which drives him mad. Chad is a serial offender, he goes from town to town “spreading his loving”. The show is set in 50’s midwest America where music, tight clothes and public affection are all banned, as these are the affinity of Chad he always winds up in jail. All Shook Up is a story based around the music of Elvis, like Mama Mia is for Abba and We Will Rock you is for Queen, therefore my character is by no means Elvis. 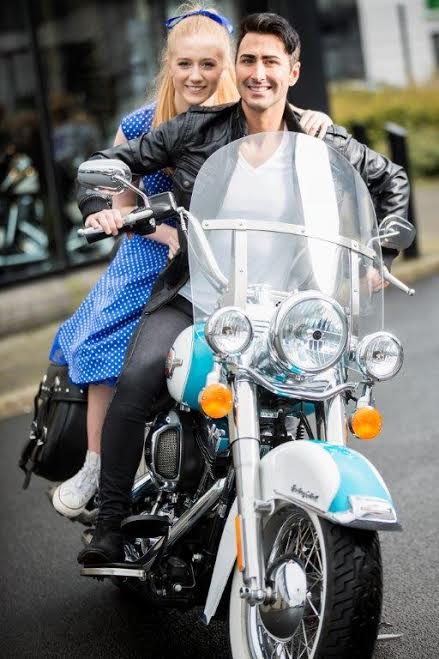 “You can buy tickets online at www.theatreatthemill.com or call the box office, 02890 340202. The show runs for 6 performances from Tuesday 28 March to Saturday 1 April.”

What’s the funniest experience you’ve had in your business?
“This isn’t funny though definitely memorable – Opening night of Joseph, I think it was back in 2006, one of my brothers who shall remain nameless (Raymond Murray) busted my nose on stage mid-scene. Through rehearsals it was a stage slap though on the night he got carried and made full contact, blood was everywhere.

“Although I was a trouper, I stuffed tissues up my nose between scenes to stop the bleeding and continued on with the show. In hindsight probably wasn’t a wise decision but the show had to go on. Thankfully it didn’t happen again during the rest of the run.”

What would your advice be to young people hoping to pursue the same industry?
“Rehearse, rehearse, rehearse. If you are serious about the industry practice definitely makes perfect. Try get a good knowledge of productions and societies by going to see them perform. Google and Youtube are also a great tip to help with vocals.”

Who do you look up to and why?
“My peers if i’m honest, they are the unsung hero’s. I work with so many fantastic people that just don’t realise how wonderful they are and certainly do not get the appreciation the deserve. Only a tiny percentage of people get a big break and there are so many people treading the boards who are on par and even better.”