Jordan O’ Keefe rose to fame during season 7 of Britain’s Got Talent in 2013. The Derry/Londonderry native amassed an international fan based overnight due to his dulcet tones, boyish good looks and endearing and laid back personality that resulted in global icons such as Ed Sheeran rushing to offer Jordan their support.

Jordan discusses his “re-birth/phoenix complex, the city that has cradled him in his darkest hour, and how his own struggle with the black dog (depression) has inspired him to help others since suicide and loss have darkened the doors of too many of his friends and family, as well as across the Northern Ireland as a whole.

So Jordan, you’re best known for your time on BGT and of course your budding music career. Can you tell us about your time on the show, the true nature of these shows in your experience and what advice you would give to would be contestants?

“A Snow White, poisoned apple, Wizard of Oz based industry that promotes a culture of instant fame and gratification. The term “reality television based talent show” is a complete contradiction as to the true nature of these shows. 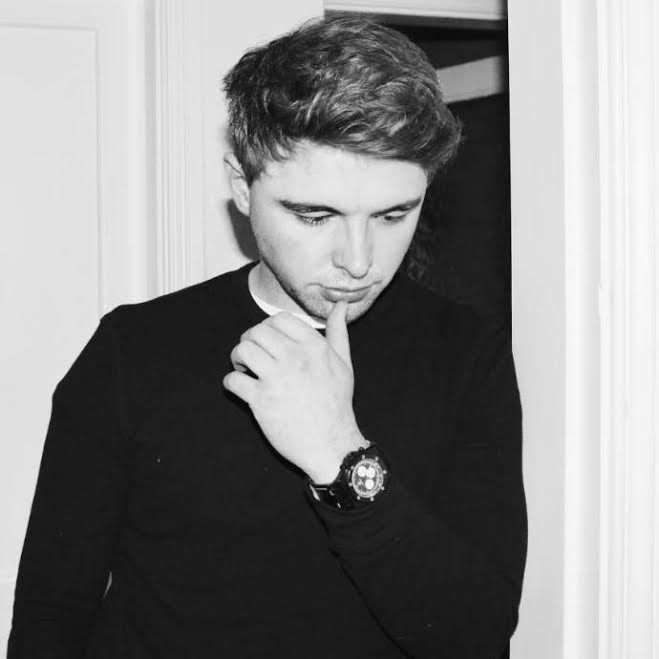 “Do not get me wrong, I have no regrets as to my time on BGT as it offered me an incredible platform; I met some incredible people and learned a lot about the industry from having had the experience. I would simply ask people to go into the process with their eyes open.”

“End of the day, the production companies are there to make a show and attract viewers that ensure that those who commission the show, associate sponsors, see a return for their investment. And for that to happen you need carefully edited heroes/villains and of course the acts that provide laughter and light relief.

“It is a manufactured process, were you are in the lap of the gods one moment and cast aside the next, and at the mercy of the producers, editors and the press and social media along the way.

“However, we as a society need to remember that although each and every contestant via the application process knew what they were signing themselves up to, they are still human beings with feelings and they have family and friends who are emotionally invested in their happiness and success.

“It’s called the fame machine for a reason, and hence why some people find themselves falling between the cogs and pistons because they are naive to the industry’s inner workings.”

“They succumb to industry induced insecurities and exhaustion enforced by almost impossible demands and schedules, which was unfortunately was the position that I found myself in.

“I was so pleased to have gotten so far due to the kindness and generosity of the public, my family and friends. The pace of my success was matched only by the pressure I felt to make everyone proud, and I simply imploded and forgot the reason I even applied for the show – to access a platform that would make my dream of making music as a career a reality.

“I completely lost my passion, had writer’s block that seemed to be an obstacle I could not overcome, thus the negative cycle of self hatred/feeling like I had let my family and supporters down…and the spiral was swift and all consuming to the point of a bleak and dark existence.

“Then the denial and reliance on whatever crutch you can find kicks in, an issue which is very prevalent in my hometown. Yes, there definitely is more awareness as to the nature of mental health in society. But I feel there is a sense of society being apathetic, tolerant or even politically correct when it comes to mental health issues, so there is no true understanding as to what it’s like to live with the condition.

“Hence the stigma remains and what is an obvious issue remains unchanged. We need a universal approach to mental health that transcends public office to the corner shop.”

“Thankfully, my family and friend’s had my back and I was able to claw my way back to who I have always been, a happy go lucky lad who just wants to make music. I remember catching my reflection in the mirror and just smiled because i was me again, and there was energy in my eyes for the first time in a long time.

“I had all I needed, a renewed passion, a group of family and friends that would always be there.”

You have obviously endured your own struggle and have bravely called upon those dark days to create a heart wrenching tribute to your good friend Jack Glenn. Can you give us a bit of background as to the ethos behind the track and how can we purchase the remarkable charity single, “Brighter Day”?

“I am incredibly lucky to have learned to manage my demons. Unfortunately, countless young people in my city are not so lucky, and senseless and unmerited loss has darkened the doors of many a family across my hometown and across NI/Ireland.

“This is an issue that has become very personal as my friend Jack Glenn sadly took his own life. 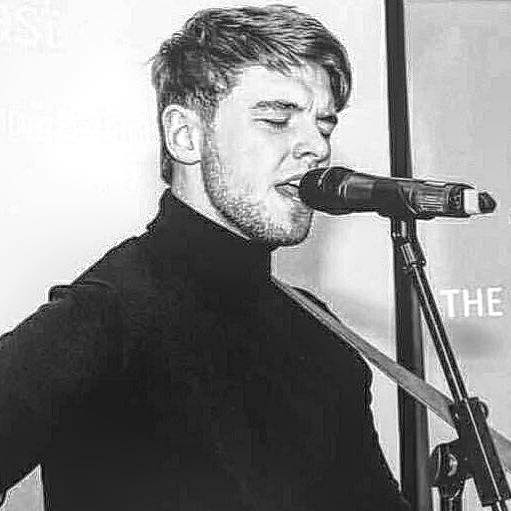 “I can’t even begin to explain or imagine how the family must be feeling or coping, but I know that I will miss his smile, his zest for life, and it still does not seem real.”

“As a tribute, my friend and I decided to use our song writing skills to hopefully create a tribute to our friend and inspire young people to simply speak out, while raising funds for support organisations. We are very proud of the track “Brighter Day”.

“It’s simplistic, heartfelt, and honest. We hope that the endlessly generous people of NI get behind the track which is available to download now via all major online outlets/ streaming platforms.”

Congrats are in order, you have recently announced amazing news regarding a new record deal. How has the process been – is it easier this time around? What does the future hold for Jordan O’ Keefe?

“It’s been an exciting few months and it was so tough having to keep the news about my new deal under wraps. It literally feels like falling in love with music all over again, it’s an honour to have joined East West Records that is a subsidiary of Warner Music. The team are incredible, they get who I am as an artist, and they encourage me to make the music that I want to make.

“I feel I’ve really grown creatively and as a result my vocal sound has really matured. I cannot wait for everyone to hear my new material.”

“In terms of the creative process, I’ve learned a lot from gigging in the sense of connecting with an audience, feeding off their energy, and this really influenced how I write.

“My new record isn’t a departure from the sound that I am known for; I have simply tried to add more of an edge influenced by the peaks and troughs of the last few years. Keep an eye on my Instragram and Facebook for an exciting announcement that is coming very soon.