Elizabeth McGeown is a performance poet and spoken word artist from Belfast.

After several years experience in the creative industry, her love of writing and stream-of-consciousness thought led her to performing her poetry at a number of live shows across Northern Ireland.

Elizabeth is also the All-Ulster Slam Poetry Champion and was placed third in the Lingo Festival Dublin Slam in 2016.

Get To Know More About Elizabeth:

How did you get started in the industry?
“I’ve been involved in the industry for a few years, in different guises. I joined a drama group a few years ago and also volunteered for Queen’s Radio which really gave me access to the music scene and the huge amount of creative projects in Belfast. I was the singer in a band called Uber Glitterati for a number of years and when we split up I founded my own act called Candy’s Eyes.

“Funnily enough, the move to poetry was originally so I could be self-sufficient and not have to rely on the availability of other people for rehearsals, as conflicting schedules can be tricky for bands. I always loved to write and heard some local poets and felt fired up, felt “I could do that!”.” 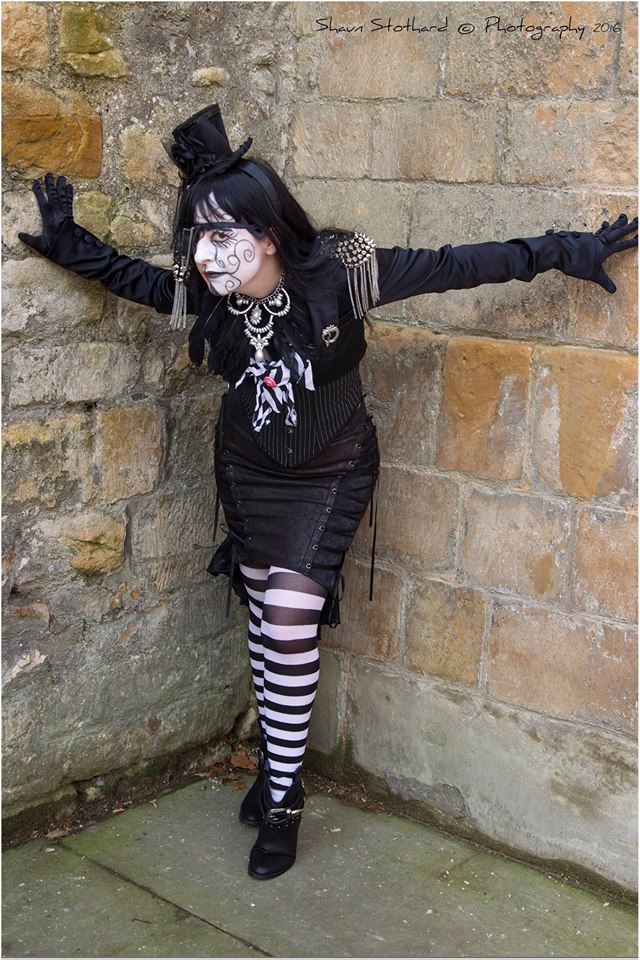 What genre / style do you create in?
“I think spoken word is a genre all of its own but I guess my style would verge on confrontational. I prefer simple statements with segues into stream-of-consciousness thought to try and bring topics – or, more recently, ‘issues’ – to the personal level.”

What would you be best known for?
“It’s a close run thing really between poetry and song! I’m the current All-Ulster Slam Poetry Champion and placed third in the Lingo Festival Dublin slam 2016 so I’m getting my name out there, although I think there are many people out there who still recognise me most as a singer which is no bad thing, as ideally I would like to combine poetry with song.”

What would you consider your biggest achievement?
“Winning the All-Ulster Slam Championship and therefore qualifying to enter the All-Ireland and Farrago UK Slam Championships? But the smaller things too: conquering stage fright, battling sporadic depression to play frequent gigs, getting recognition for my poetry in a relatively short space of time, as I only really started reading at open mics in Belfast two years ago.”

What would you consider to be the biggest lesson you’ve learned in your industry?
“That if you have more than one creative interest and switch between (I switched between acting and singing several times, then to being a gig reviewer to a poet) people will be sceptical with what they see as a ‘reinvention’ and will doubt the new avenue. Ignore this. If males and females are involved in a project together, the audience majority will see the males as the creative catalyst. That women do, indeed, have to shout a little louder!”

What has been your biggest challenge to date?
“Something I touched on earlier, which is battling depression and anxiety. Depression interferes with my self-esteem and my ability to see myself as a valid poet. It also can make me lethargic and passive when I should be rehearsing! Anxiety also can make gig preparation tricky.”

Tell us a little about your personal life, are you married, kids, hobbies etc?
“Not married and no kids! I try to keep things pretty stress-free so like going walking, dancing with friends and swimming. I also try to go to one new country a year, if I can!”

Tell us about your most recent work?
“I’ve written a piece in support of the Repeal campaign in Ireland. Of course, in the North we can’t repeal an amendment politically as it doesn’t work like that here but this piece isn’t really about politics, it’s about feelings and being trapped in a situation that can’t be resolved without either travel or breaking the law. In fact, travel in this instance IS breaking the law.”

PLUG !! What would you like us to tell people about?
“Just follow me online and you’ll find out about all gigs happening when they happen! I always have new poems in the work and although I like to take videos when I can, I circulate them more frequently at live shows. My next gig is for Belfast Feminist Network as part of their International Women’s Day celebrations, a Comedy Cabaret & Diva Disco on 10 March in The Parador Inn! After that I’m doing a reading in Lurgan Library on March 14 at 7pm, donations going to the Southern Area Hospice.” 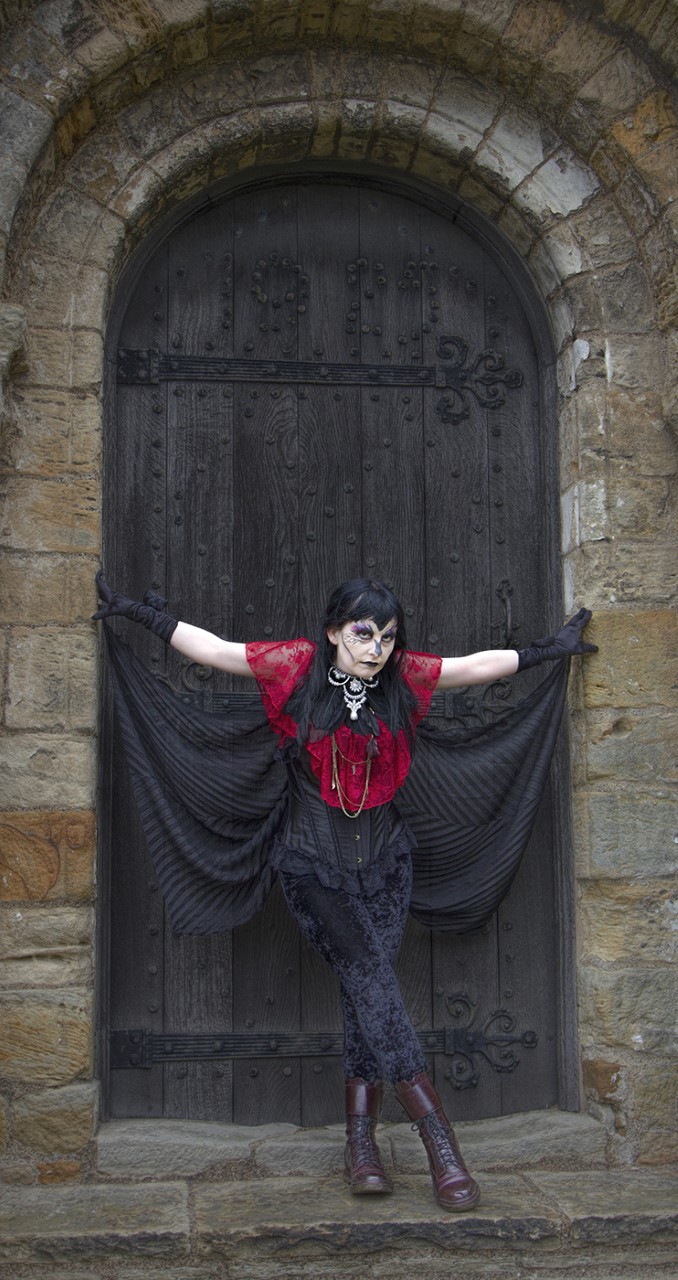 If you had to describe your work to someone who has never heard of you what would you say?
“I like to rhyme and change rhythms, I like to honestly speak about real-life things and situations that bother me, to answer critics and speak to kindred spirits.”

What’s the funniest experience you’ve had in your business?
“Once at a reading I forgot the last line of a poem, and it was one I knew quite well so I didn’t have it written down with me. Generally if you forget you just skip to the next line but you can’t do that at the end! I just smiled and said “Well, you get the idea”. That was at the same event where someone said loudly beside me “I hate poetry!” not realising I was the evening’s poet. Oh, and where I asked an audience member if they could use my camera to video the performance and at the end it turned out they’d pressed the wrong button so nothing was recorded!”

What would your advice be to young people hoping to pursue the same industry?
“Just write! Go to open mics if you can. Read, listen to poets. Don’t discard work, it can be rewritten and can spark other ideas. Keep going!”

Anything else you want to tell people about yourself or your work?
“I’d actually be open to collaborations so if any musicians, other poets, visual artists or videographers are out there, get in touch! I haven’t collaborated yet as a poet and would love to try it.”

Who do you look up to and why?
“Anyone who speaks up in a way that moves me. Anyone who steps in to an awkward or bullying situation and says “Hey, hold up…” and changes things for someone.”