Stephen Kelly, from Ballymena, Co. Antrim, is the Creative Director of c21 Theatre Company, a young, vibrant company that produces and directs three to four theatre productions a year, hosts a Summer Camp for 7-14 year olds and has an annual audience reach of between 12,000 and 18,000.

Many years of theatre training led the 44 year old to a successful career running c21, and he is currently directing “Ardnaglass On The Air” By Jimmy Kerr.

Get To Know More About Stephen:

How did you get started in the industry?
“I trained at Gaiety School of Acting, Dublin after two years at Lyric Drama Studio, Belfast.”

What genre / style do you create in?
“A cross-section of professional theatre including classic and contemporary.”

What would you be best known for?
“For running a slick young theatre company in Belfast, N.Ireland that professional artists want to work for (I hope!). Oh, and possibly as the ambassador for the National Lidl Campaign in 2013!”

What would you consider your biggest achievement?
“Playing a part in creating/raising my two boys! Along with my wife, they are my life (that rhymes)!” 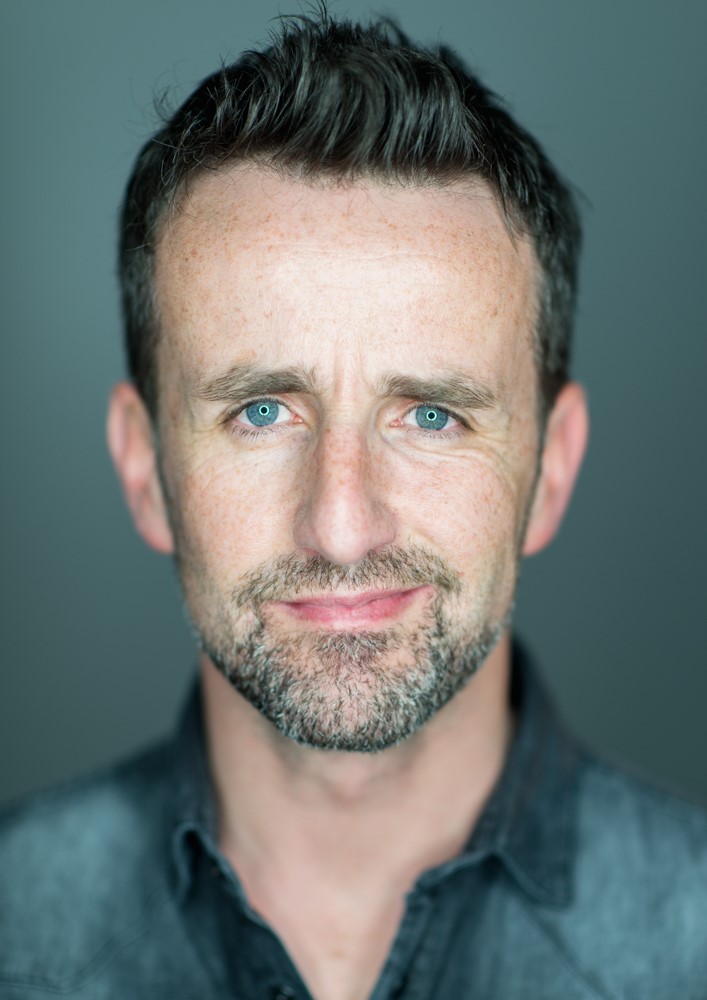 What would you consider to be the biggest lesson you’ve learned in your industry?
“Not to concentrate on what other people/companies are doing or what they have. It’s something that’s hard to avoid in this industry. Keep your artistic vision clear.”

What has been your biggest challenge to date?
“Sustaining a young company comes with its challenges. Building a reliable core team is the key. I want to work with people who have the same principles and ethos as me.”

Tell us a little about your personal life, are you married, kids, hobbies etc?
“Married 15 years to the beautiful Clare. We travelled around Australia and New Zealand together for one year before settling. We have two boys (13 and 9) Luke and Daniel. As well as a producer and director, I’m also a qualified athletics coach and volunteer with local club North Belfast Harriers where I help look after the junior endurance squad. A great hobby that keeps you fit at the same time! Both boys are also involved.”

Tell us about your most recent work?
“I am just back from Valencia, Spain in November 2016 where I attended a huge cultural event, mixing with some of the best theatre makers/producers in the world. It’s the start of a collaborative process where I hope to produce touring work alongside international contributors. The Arts Council of NI helped me with its travel grant, which was fantastic. I also travelled to Melbourne in 2015 to direct a NI production of ‘Stitched Up’. That was after our sold out production that happened earlier that year. An amazing experience all round.”

PLUG !! What would you like us to tell people about?
“”Ardnaglass On The Air” By Jimmy Kerr is a new comedy that I am directing for Spring 2017. It runs at the Lyric Theatre Belfast 14th-18th February before going on a Northern Irish Tour.”

If you had to describe your work to someone who has never heard of you what would you say?
“We produce/direct about three to four theatre productions per year. We have an audience reach of between 12-18k annually. These are phenomenal figures for such a young company. We have a Summer Camp for 7-14 year olds and a Shakespeare production every Autumn that goes from strength to strength.”

What’s the funniest experience you’ve had in your business?
“It has to be something to do with panto. One time, some years ago, while performing on stage I looked across to the wings (off stage) to see my fellow actor trying his best to make me laugh, mid-song. He was holding a rose somewhere you wouldn’t expect! Did I corpse? No, but it was hilarious.”

What would your advice be to young people hoping to pursue the same industry?
“I am asked to be involved in Q&A sessions on a regular basis with performing arts students at GCSE/A Level and beyond. I try to give the young people a reality check and tell it as it is. It’s not the glamour that we see on TV, in fact, it’s far from it!”

Anything else you want to tell people about yourself or your work?
“I’ve completed two marathons and four triathlons. I can play the didgeridoo. I brought one home from Darwin, Australia and it’s still a prized possession in my office.”

Who do you look up to and why?
“Volunteers who give up their time for the well-being of others are right up there. Some fantastic charities that I’ve been involved with like Ten Foundations, Trocaire and St. Vincent de Paul gave me an insight into the work some people do in their own time. Recently I’ve helped to raise some money through sporting events that I’d competed in.”