An international study into multiple orgasms has concluded that a whopping 77% have experienced the holy grail of sexual intercourse: multiple orgasms. It seems men have finally cracked the code of the female orgasm and women’s sex lives are improving on a global scale.

The survey, conducted by Victoria Milan – a dating website for people looking for extramarital affairs – polled 5971 of its active members from 15 countries to uncover the down and dirty details of multiple orgasms – who’s having them, who’s giving them and just how worth it they truly are. 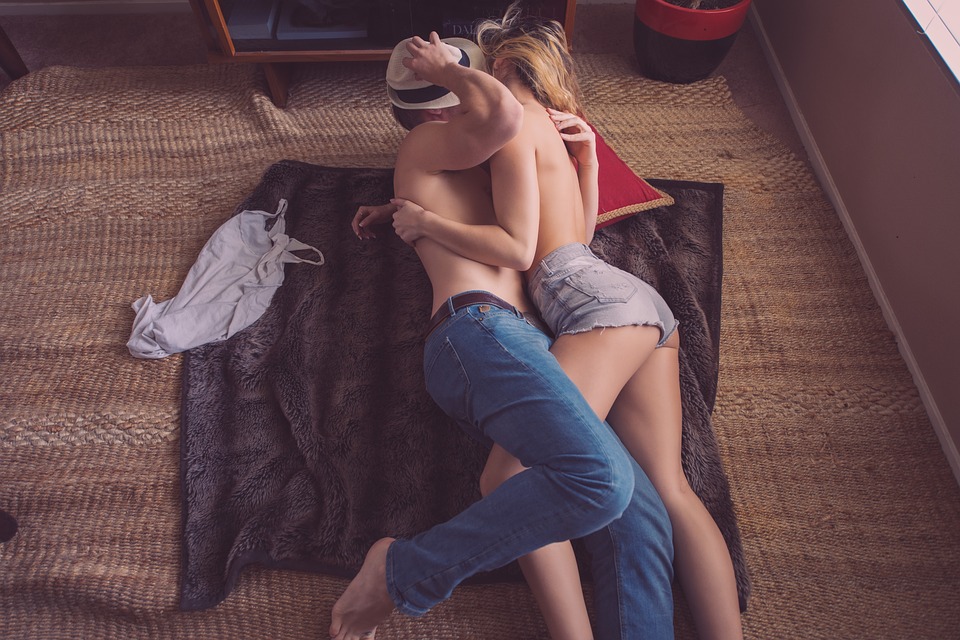 The data analysis revealed that multiple orgasms have women screaming in bedrooms across the world, and an amazing 39.8% claim it happens every single time. 19.5% of women say they’ll experience multiple orgasms once a year, while a lucky 17.3% say it occurs every other time. 13.9% enjoy the pleasure phenomenon once a month, and 9.5% are doubling up on orgasms once a week.

While it’s no secret multiple orgasms are unbelievably high on the pleasure scale, statistics show that a small percentage of women would actually prefer to have one fantastically long orgasm (54.0%) than multiple orgasms.

So who is dishing out these multiple moan-and-groan inducers? 49.3% of ladies say their long term partner can bring on an orgasm shower, 42.3% claim it’s their illicit lover nailing it, and 8.5% say it’s occurred on a one-night stand. 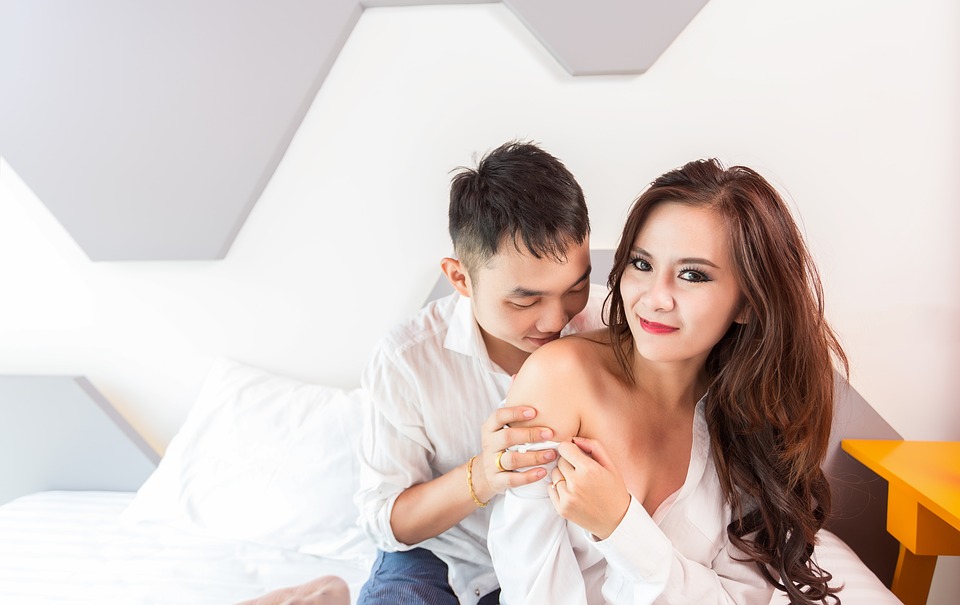 The data analysis shows that multiple orgasms are not a dealmaker though. Nearly two-thirds of lusty ladies polled say they wouldn’t stay in a relationship just because of the breathtaking orgasm marathon their man can induce.

Founder and CEO for Victoria Milan, Sigurd Vedal, said the revealing research showed that men have really stepped up their game when it comes to lovemaking.

“As the dating world opens up for married and attached people, they can share and showcase their years of bedroom experience with new partners. That’s why we’re seeing women experiencing earth-shattering multiple orgasms with both their partners, and their lovers,” Mr Vedal said.

# of WOMEN HAVING MULTI ORGASMS